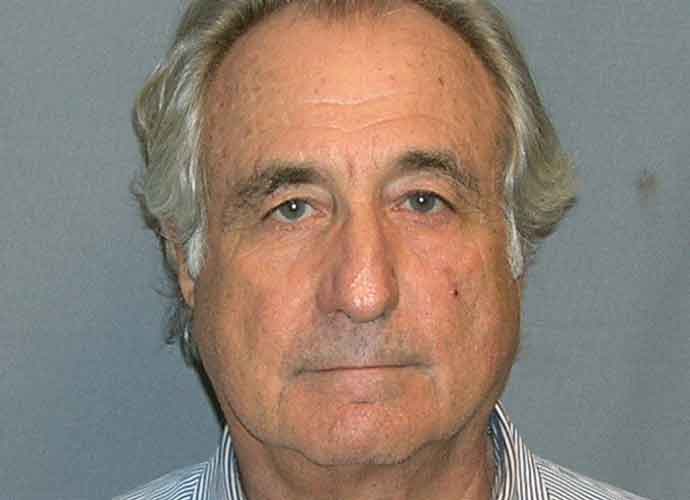 Madoff has filed a petition for clemency with the Department of Justice. He says is not seeking a complete pardon but merely wants a reduction of his sentence.

In 2009, Madoff pleaded guilty to 11 crimes that were the result of what was called the biggest Ponzi scheme in history. Some of the crimes included perjury, theft, fraud and money laundering. Madoff’s investment firm, Bernard L. Madoff Investment Securities, conned investors out of billions of dollars.

According to Trump’s book Think Like A Champion, the president called Madoff a “sleazeball and a scoundrel.”

Madoff is currently serving his sentence at a federal prison in North Carolina.