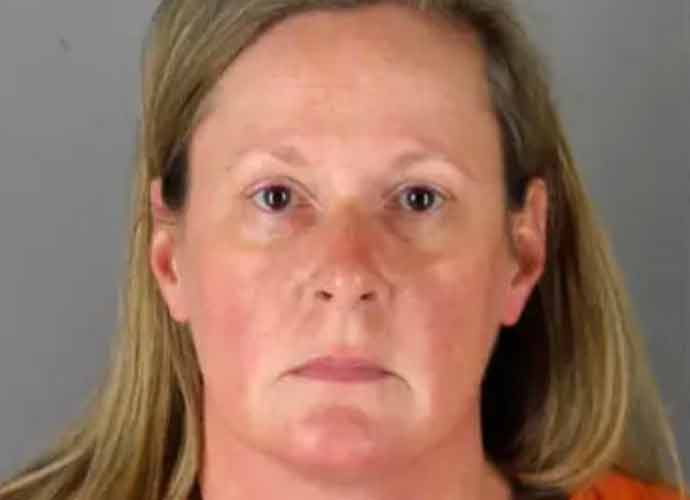 Kim Potter, the former police officer who shot Daunte Wright, has been sentenced to two years in prison.

Potter was convicted in December of first and second-degree manslaughter for mistaking her handgun for her taser. She was sentenced only on the more serious charges in accordance with state law.

Wright’s mother Katie felt this punishment was too lenient saying “the justice system murdered [Daunte] all over again.” Potter offered a tearful apology to the Wright family saying to Daunte’s mother, “Katie, I understand a mother’s love. I’m sorry I broke your heart.”

The judge said the lesser sentence was given since Potter was “in the line of duty and doing her job in attempting to lawfully arrest Daunte Wright.” Potter will serve 16 months in jail with the rest of her time on parole.