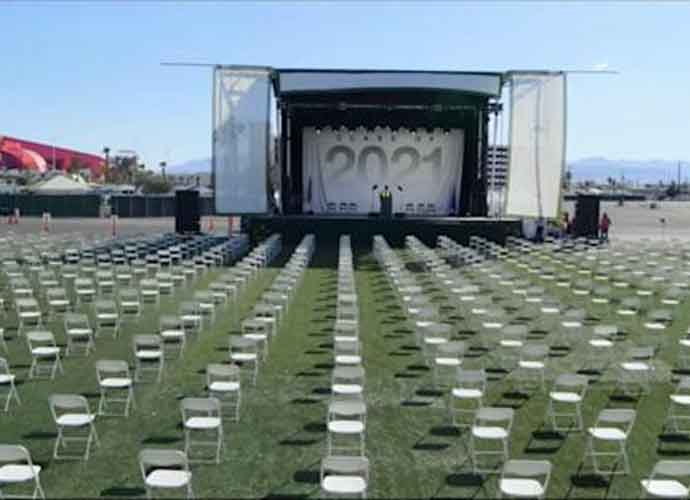 David Keene, former president of the NRA, was tricked into giving a militant pro-gun speech to an audience of 3,044 empty chairs representing all high schoolers who were killed by gun violence and unable to graduate this year.

Keene, who is currently on the board of the NRA, was asked to give his speech under the pretense that it was a dress rehearsal.

Keene spoke to the graduating class of the fictional James Madison Acadamy, telling them to follow their dreams and make them a reality. He applauded those who would protect the second amendment, like their namesake Madison, who proposed the pro-gun Second Amendment which was ratified in 1791.

Keene has fought to keep semiautomatic weapons legal among many pro-gun laws that he has advocated for.

The three-part video series was produced by Change the Ref, an organization started by Manuel and Patricia Oliver, parents of Parkland shooting victim Joaquin Oliver. In the first video Keene addresses the class, and in the second John Lott, author of Less Guns, More Crime, addresses the chairs in a similar manner. Lott takes the time to denounce background checks. The third video shows the Olivers explaining the purpose of the series.

The video, which switches between the speeches being given and 911 calls of students during episodes of violence. Gun control advocates have applauded the campaign and voiced their support for holding people like Lott and Keene accountable for their effect on children.