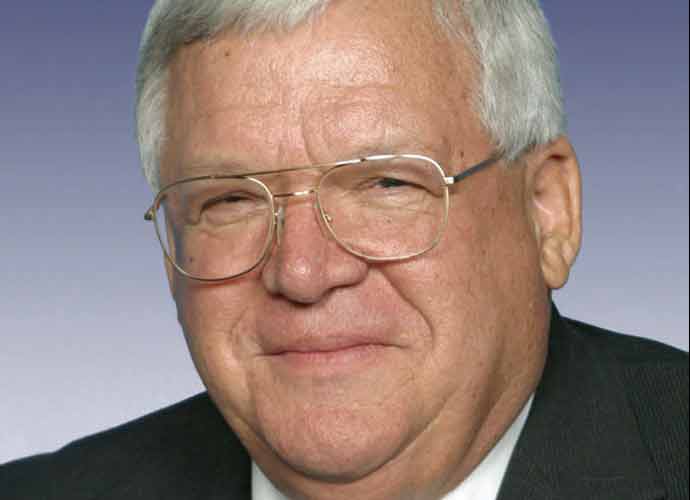 Back in 2010, Former House Speaker Dennis Hastert (R-Illinois) agreed to pay $3.5 million to a man he sexually abused when he was a child. After being questioned by the FBI about large cash withdrawals in 2014, Hastert stopped the payments, only giving his accuser $1.7 million.

Hastert has now reportedly reached a tentative settlement with the accuser.

The deal led to a federal criminal case against Hastert five years later. For eight years as House speaker, he was second in the line to the presidency.

Hastert previously served 15 months in prison, but he will face no further charges for sexually abusing the plaintiff due to expired statutes of limitation.

In addition to abusing the plaintiff, referred to as James Doe, three other males students have alleged that Hastert sexually abused them while he worked as a teacher and wrestling coach at Yorkville High School.

The settlement with Doe was reached one day before a civil trial was scheduled to begin.

Doe’s lawyer, Kristi Browne, commented on the canceled trial: “Frankly, I was looking forward to the trial. I would have loved to try this case. I think it was a good case… But this is a resolution my client is comfortable with.”