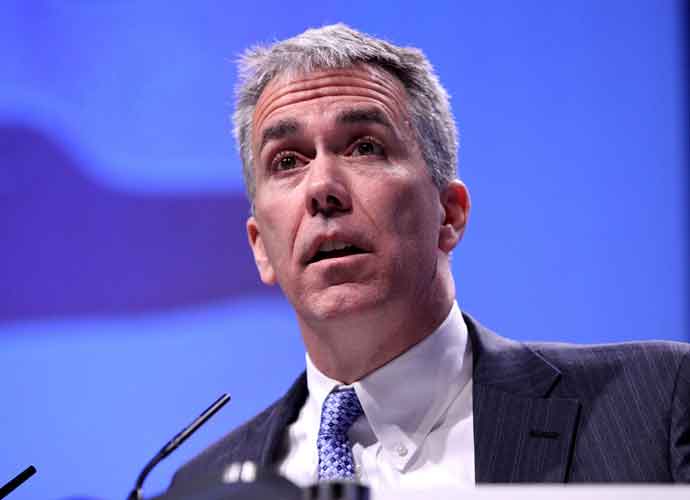 Former Rep. Joe Walsh (R-Illinois) told CNN that he is seriously weighing in on the idea of challenging President Donald Trump for the GOP presidential nomination.

The conservative talk show host said that he was “strongly, strongly considering it.” He added, “These are not conventional times, look at the guy in the White House. These are urgent times. Somebody needs to make that case. I have yet to hear any potential Republican make that case.”

“The only way you primary Donald Trump and beat him is to expose him for the con man he is. … I'd punch him every single day.” https://t.co/8WyKqNDCrG pic.twitter.com/0dWeCxOhSk

In 2010 Walsh was elected to Congress as a member of the Tea Party. If he were to run against Trump, he said that he would focus on the president’s character.

“Trump’s a bully, and he’s a coward, and the only way you beat a bully and you beat a coward is to expose them, is to punch them,” he said. “Virtually every time he opens his mouth, he lies.”

Currently, former Massachusetts Gov. Bill Weld (R-Massachusetts) is the only Republican who has announced a campaign against Trump for 2020.