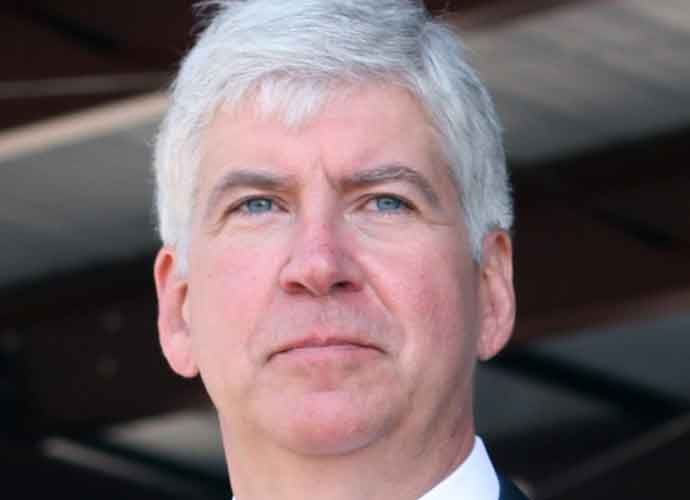 “Donald Trump has actually been leading the charge on incivility. The divisiveness in our nation has not been worse in our lifetimes,” Snyder told the Associated Press after he announced his decision in a USA Today op-ed.

Biden, he continued, is “a good, decent man. … You can tell he’s a person of character that cares. We need to heal our country.”

In the op-ed, Snyder drew stark criticism on Trump, calling him a “bully,” also saying it is “tragedy watching our world suffer from one.”

Snyder also said that Trump has no moral compass, ignores the truth and does not appreciate public policy matters.