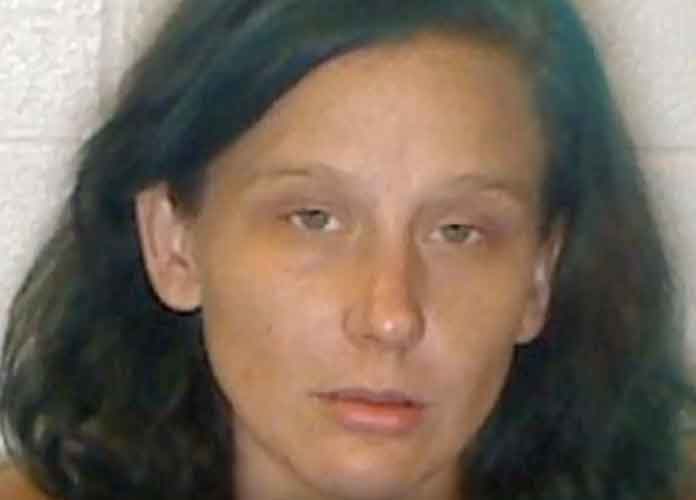 Kellie Collins, a former congressional candidate in Georgia, was charged with murder and grand larceny last week after her former campaign treasurer’s dead body was discovered in an apartment.

According to the Augusta Chronicle, 30-year-old Collins turned herself in to McDuffie County authorities on Aug. 7. Collins ran as a Democrat last year against a Republican incumbent in Georgia’s 10th House District for the 2018 midterm elections.

Curtis Cain, 41, served as Collins’ campaign treasurer and was found dead — seemingly from a gunshot wound — at his home in Aiken, South Carolina, an apartment he reportedly shared with Collins. Cain was believed to have died around three days before Collins surrendered to authorities.

Tabitha Johnson-Green ultimately won the Democratic nomination in Georgia’s 10th in May. She will face Rep. Jody Hice in November.

The Augusta Chronicle said Collins pulled out of the race “for personal reasons and wasn’t on the ballot.”