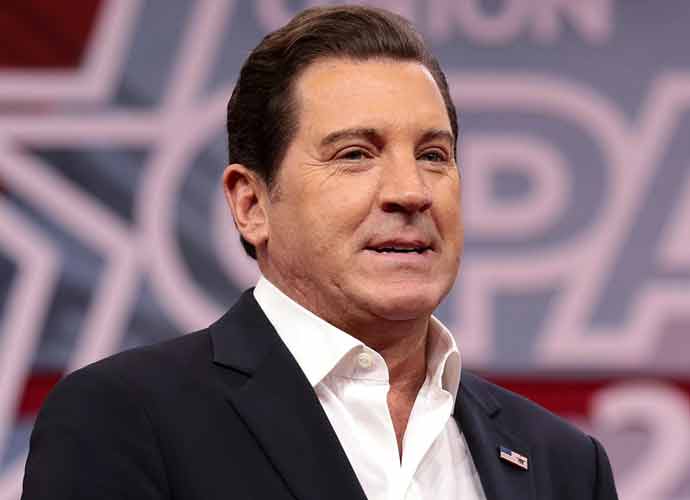 Conservative television personality Eric Bolling wrote in a statement that he will not run for Congress after rumors swirled he would challenge Rep. Nancy Mance (R-South Carolina), a freshman lawmaker who voted to impeach former President Donald Trump after the Capitol insurrection. Bolling is a long-time Trump ally, who interviewed the former president several times during this term.

Bolling released a statement Monday night saying, “While it’s too soon after the passing of my son to get into politics, the overwhelming support I’ve received indicates this is not the end of my opportunities politically, in South Carolina. While I am not planning to run for Congress in this cycle, it is clear to me that President Trump remains very strong in this district.”

Bolling noted that he was “absolutely inundated by people here in this district to run for” Mace’s seat.

Bolling left Fox News in 2017 after sexual misconduct allegations that the former host denies. Since parting with the network, Bolling has produced talk show segments for the Sinclair Broadcasting Group which ships pre-filmed news segments to local television stations.