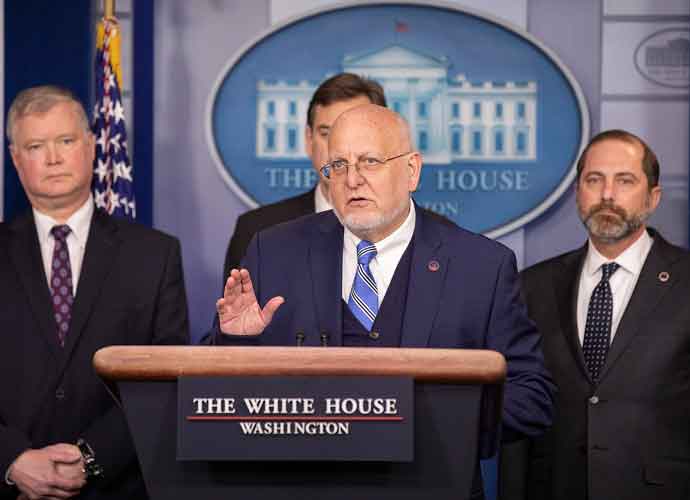 Former Trump Administration CDC Director Robert Redfield stated in a testimony to the House that the CDC’s role during the early days of the pandemic was diminished due to former President  Donald Trump‘s opposition to public health officials speaking candidly.

He said the CDC could not get approval from the Health and Human Services Department to hold news conferences. The House released evidence noting how Trump officials involved themselves in CDC guidelines on church gatherings.

House Majority Whip Jim Clyburn said it is clear the messaging on Covid-19 was undermined. In terms of the Trump administration’s work, Redfield said, “This was one of my greatest disappointments.”

There were repeated squabbles between the DHHS and CDC as when the administration ordered hospitals to give Covid data to the DHHS instead of the CDC. The Trump administration edited so many of the CDC guidelines even Trump adviser Kellyanne Conway edited guidance.

The Trump administration worked diligently to minimize the role the CDC played in the early days of the Covid-19 pandemic, Redfield testified.