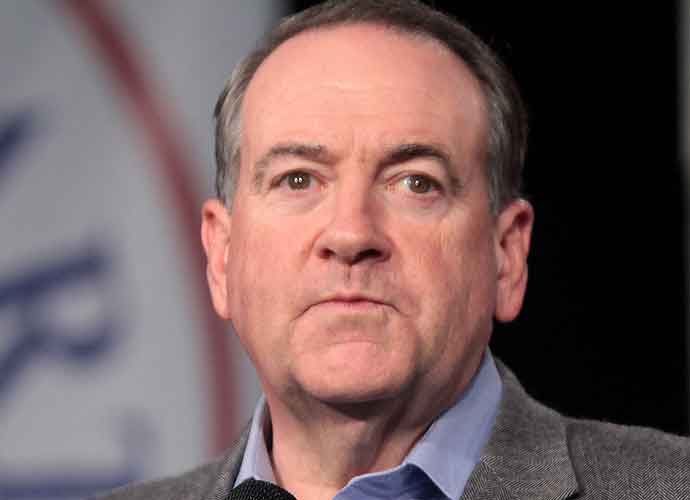 I’ve decided to “identify” as Chinese. Coke will like me, Delta will agree with my “values” and I’ll probably get shoes from Nike & tickets to @MLB games. Ain’t America great?

“I’ve decided to “identify” as Chinese. Coke will like me, Delta will agree with my “values” and I’ll probably get shoes from Nike & tickets to [MLB] games,” the former governor said. The comment section of the former governor’s tweet was filled with several condemnations of the message as ‘overtly racist.’ Some of Huckabee’s former colleagues were deeply distraught by the governor’s comments.

Mike, I’ve shared a meal with you at your beautiful table. I’ve heard you profess Christ as Lord. This is entirely antithetical to the gospel.

Beth Moore, a Texas Evangelist and author, said the comments are not fitting for someone who claims to be a religious leader.

You are such an awful, hateful person. After beginning my adulthood attending seminary, people like you and all of you evil evangelicals are what drove me to finally abandoned the church and simply rely on my own faith. Any institution that generates such hatred is an abomination

In a statement soon after, the former governor said, “I don’t take Twitter or myself that seriously but I do take gospel seriously. I truly wish you only joy & continued blessings.”