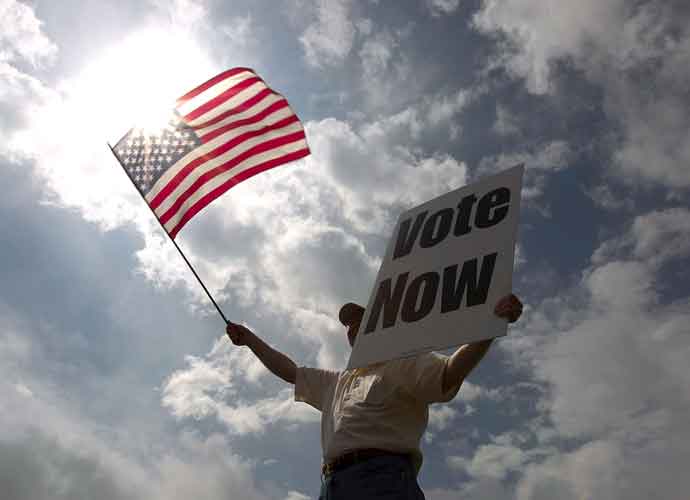 President-elect Joe Biden has said he would support doubling the federal minimum wage, which currently sits at $7.25/hour.

Under the amendment, the minimum wage in Florida will increase from the current $8.56/hour to $15 by September 2026. The first increase will occur in September 2021, and will raise hourly wages to $10.

Florida will join seven other states, including California and New York, to adopt the $15 minimum wage.

“If we can get it in the Deep South, you know, down there in Florida, it’s bringing all workers closer to $15 an hour minimum wage on a national level,” Terrence Wise, a McDonald’s worker in Kansas City and an activist for the Fight for $15 movement, told NPR.

However, some small business owners expressed concerns that the mandates may put them out of business, or be forced to reduce their work staff.

“We have seen too many places across the country that have implemented this wage hike, only to see workers who were promised more money instead lose their jobs altogether,” Carol Dover, president and CEO of the Restaurant and Lodging Association said in a statement. “We are worried about our small businesses and the Floridians who will lose their jobs.”