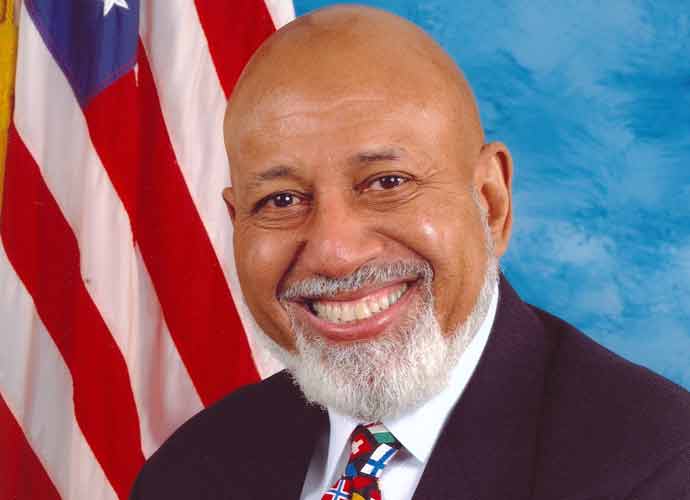 Hastings was Florida’s first black federal judge and was one of the three first black Floridians elected to Congress in 1992, the first time since post-Civil War reconstruction. Nominated by former President Jimmy Carter to the U.S. District Court of Southern Florida, Hastings was a consistent ally to the LGBT community, immigrants, senior citizens, minorities and women and fought for better health coverage and wages in the state.

Hastings was impeached and convicted by Congress for solicitation of bribe in 1989, becoming the first sitting federal judge to be criminally convicted. In 1992, Hastings then ran a successful campaign for Congress where has served for almost 30 years. Hastings continued his advocacy for the underrepresented once calling former President Donald Trump a “sentient pile of excrement.”

“I’ve enjoyed some of the fights, and even the process of being indicted and removed from the bench,” Hastings said in a 2013 interview with the Associated Press. “All of those are extraordinary types of circumstances that would cause lesser people to buckle. I did not and I have not.”