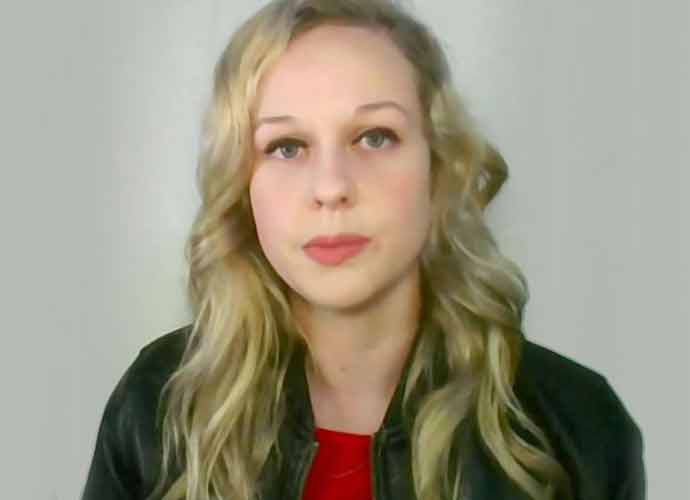 Former Florida Department of Health data manager Rebekah Jones, who gained national attention as a whistleblower after being fired in May for what she claimed was refusing to alter COVID-19 data to make the state look more favorable, has filed a lawsuit against the Florida Department of Law Enforcement in response to their Dec. 7 raid on her house.

She called the raid a “sham” in retaliation for not altering the virus data.

Florida Gov. Ron DeSantis (R) has denied Jones’ reasoning behind her firing, saying she was let go because she disobeyed her superiors.

The lawsuit was brought against FDLE Commissioner Rick Swearingen, the department and several agents in Leon County Circuit Civil Court.

FDLE agents and Tallahassee Police officers arrived on the morning of Dec. 7 to serve a search warrant regarding a security breach of a state Health Department communication system.

According to the state, an unauthorized person used the network to send a text to 1,750 people that said: “It’s time to speak up before another 17,000 people are dead. You know this is wrong. You don’t have to be a part of this. Be a hero. Speak out before it’s too late.”

Jones has not been charged with a crime and has denied hacking into the system.

In the lawsuit, Jones claims the agents violated her constitutional rights and was unnecessarily roughed up. She is seeking more than $100,000.

Body camera footage from the FDLE shows an officer pointing a gun at the door and another anonymous officer grabbing Jones to frisk her.

The unnamed officer is accused in the lawsuit of committing battery “by repeatedly running his hands up and down her ribs and by gripping and holding her sides.”