The Pennsylvania Senate race was one of the closest in the country. Despite tightening polls leading up to the final count, Fetterman took the lead by more than three percentage points on Wednesday morning. His win flipped the GOP-held position, handing the Democratic Party a key state.

In his victory speech, the towering, tattooed Fetterman reminded voters of his slogan, “every county, every vote.”

“I never expected that we were going to turn these red counties blue, but we did what we needed to do and we had that conversation across every one of those counties,” he said.

Fetterman continued, “This race is for the future of every community all across Pennsylvania, for every small town or person that ever felt left behind, for every job that has ever been lost, for every factory that was ever closed, for every person that works hard but never got ahead.”

Throughout his expensive campaign, which cost over $2 million a week by the end of the race, Fetterman maintained his position as a champion of the working class who would stand up to corporate greed.

In May, when Fetterman was hospitalized after a stroke, his campaign suffered. Oz’s team seized the opportunity to portray Fetterman as unfit to serve. Throughout the race, Fetterman’s opponent painted him as “soft on crime,” while Fetterman’s campaign painted Oz as an out-of-touch multimillionaire.

“I’m proud of what we ran on,” he said early Wednesday morning. “Protecting a woman’s right to choose, raising our minimum wage, fighting the union way of life, healthcare as a fundamental human right. It saved my life and it should all be there for you if you ever should need it. Standing up to corporate greed, making more things right here in America and right here in Pennsylvania, and standing up for our democracy.” 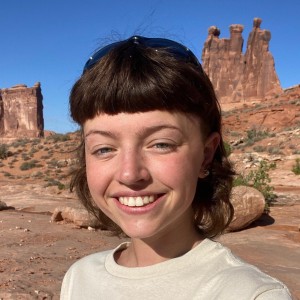