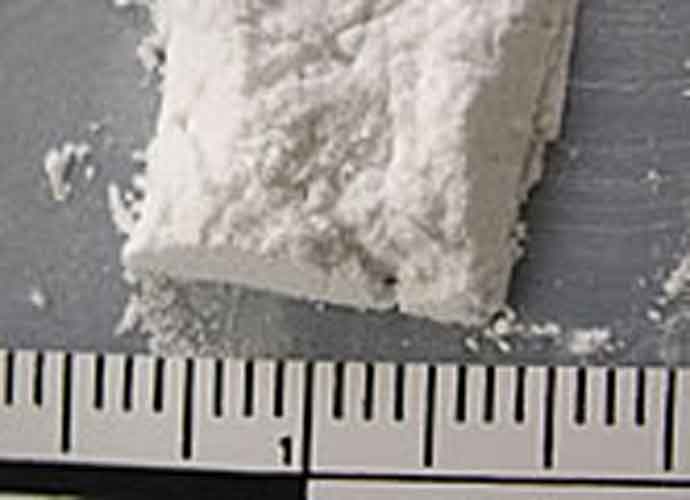 Fentanyl Now Leading Cause Of Death For Americans 18-45 Years Old, As Overdoses Spike

An increase in the number of counterfeit pills laced with fentanyl on the illegal drug market has resulted in a greater risk for exposure and a spike in accidental overdoses.

“Seizures of drugs containing fentanyl have been increasing in the U.S.,” read a conclusion of a study conducted by the National Institute of Drug Abuse that was published on Thursday. “Given that over a quarter of fentanyl seizures are now in pill form, people who obtain counterfeit pills such as those disguised as oxycodone or alprazolam are at risk for unintentional exposure to fentanyl.”

Counterfeit pills, which are made to look like legitimate prescription drugs, have been circulating on the street and on the internet.

The study found that law enforcement seizures in the past four years have surged. It reported that the proportion of pills to seizures increased by over double from 13.8% in January 2018 to 29.2% in December 2021. To put the numbers in perspective, the number of pills spiked from 42,202 to 2,089,186 in the four-year span that the study was conducted.

The Centers for Disease Control and Prevention reported that fentanyl is the leading cause of death for adults 18-45. They are currently working to monitor trends to formulate a better response and support states and healthcare systems as they navigate the epidemic.

Pills that are sold in big-name prescription drug stores are safe.