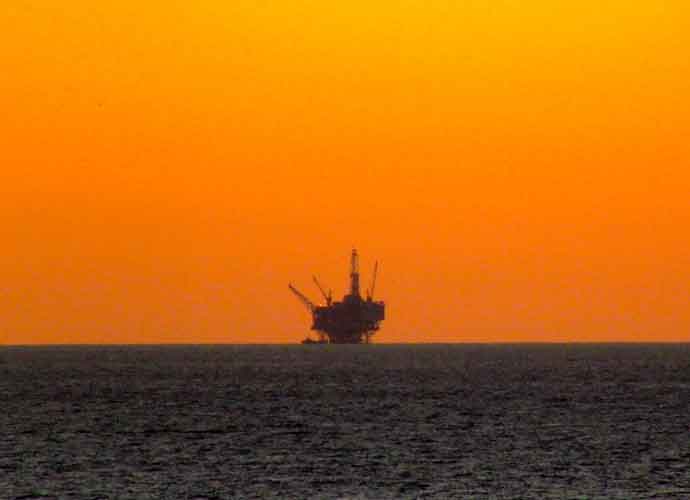 On Thursday, a federal judge revoked offshore drilling leases granted by the Biden administration for 80 million acres in the Gulf of Mexico.

A union of environmental groups sued the administration to stop the lease sale.

“We are pleased that the court invalidated Interior’s illegal lease sale,” Earthjustice senior attorney Brettny Hardy said in a statement. “We simply cannot continue to make investments in the fossil fuel industry to the peril of our communities and increasingly warming planet.”

The Trump administration had ordered the lease sale and the Biden administration tried to stop it. After the pause was blocked in court, the sale went through in November despite being contrary to President Joe Biden‘s anti-carbon environmental policies.

The Biden administration acknowledged the conflict but said there was nothing that could be done to stop it.

“To comply with the injunction imposed in the District Court of Louisiana litigation we were compelled to proceed with Lease Sale 257 based on the previous administration’s environmental analysis and its decision to approve the lease sale,” Interior spokesperson Melissa Schwartz said at the time of the sale.

In Thursday’s decision, the court ruled that the Interior Department had been given flawed research from the Trump administration that lead them to conclude that selling leases would not have a substantial effect on greenhouse gasses. The ruling states that the Interior Department must complete new research and fix their greenhouse gas modeling if they want to go sell leases in the future.