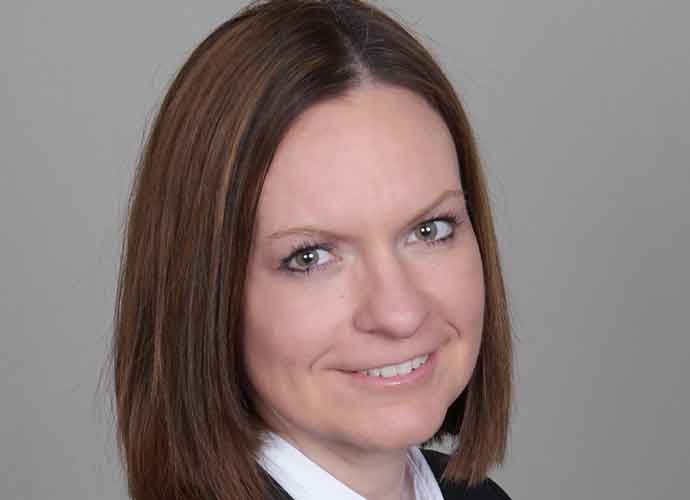 Kelly Ruh, one of the 14 fake former President Donald Trump electors from Wisconsin, was voted out of office on Tuesday.

She was running for reelection as an alderperson in De Pere, Wisconsin, which is a suburb of Green Bay, but lost to Pamela Gantz, a real estate agent and former poll worker. The vote was 570-452.

“Our campaign was about restoring trust in our local officials and focusing on the local issues that matter to us as a community. I promise not to use my position to influence any national elections or support conspiracies. I promise to keep it local and promote fair and free elections for our community,” Gantz said.

The National Archives received documents signed by fake electors in December 2020 from seven states listing Trump as the winning candidate in their states, but all of them actually went to President Joe Biden. Trump maintains that a number of swing states were subject to election fraud, but no evidence of a rigged election has turned up. The Justice Department opened an investigation into the fake electors back in January.