WASHINGTON, DC - MARCH 12: Anthony Fauci, director of the NIH National Institute of Allergy and Infectious Diseases appears during a House Oversight and Reform Committee hearing on “Coronavirus Preparedness and Response at the Rayburn House Office Building on March 12, 2020 in Washington, DC. Health officials say 11,000 people have been tested for the Coronavirus (COVID-19) in the U.S. (Photo by Win McNamee/Getty Images)

Dr. Anthony Fauci warned that COVID-19 cases will likely continue to climb as the “extraordinarily contagious” omicron variant makes its way across the country.

Despite studies showing that omicron’s symptoms are less likely to cause hospitalizations, Fauci said “we don’t want to get complacent” as “when you have such a high volume of new infections it might override a real diminution in severity.

“If you have many, many, many more people with a less level of severity, that might kind of neutralize the positive effect of having less severity when you have so many more people. And we’re particularly worried about those who are in that unvaccinated class … those are the most vulnerable ones when you have a virus that is extraordinarily effective in getting to people.”

Last week, President Joe Biden announced a plan to distribute via mail 500 million free at-home rapid tests to Americans in January; a website to request the tests will launch in January. This comes on the heels of the omicron variant creating a rush for tests prior to the holidays.

Fauci admitted that he’s frustrated with at-home test availability and said “we’ve obviously got to do better.”

“The beginning of the year, there were essentially no rapid point of care home tests available. Now, there are over nine of them and more coming. The production of them has been rapidly upscaled, and yet because of the demand that we have, which in some respects, Jon, is good, that we have a high demand because we should be using testing much more extensively than we have.

“But the situation where you have such a high demand, a conflation of events, omicron stirring people to get appropriately concerned and wanting to get tested as well as the fact of the run on tests during the holiday season – we’ve obviously got to do better. I think things will improve greatly as we get into January. But that doesn’t help us today and tomorrow.”

Fauci was also asked if last week’s FDA’s emergency authorization to both Pfizer and Merck’s antiviral COVID-19 pills is the breakthrough we’ve been waiting for.

“That’s part of the comprehensive approach to this outbreak,” he said. “Vaccines and boosters, masks, and now very importantly, a highly effective therapy is really going to make a major, major difference. We’ve just got to make sure that there’s the production of enough of that product that we can get it widely used for those who need it as quickly as possible.” 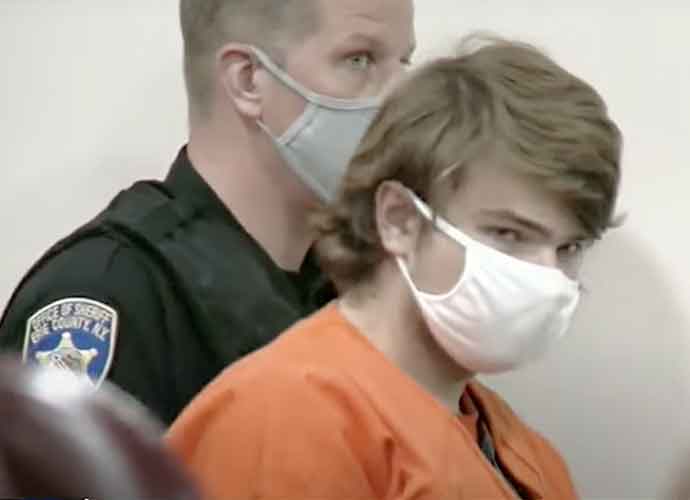