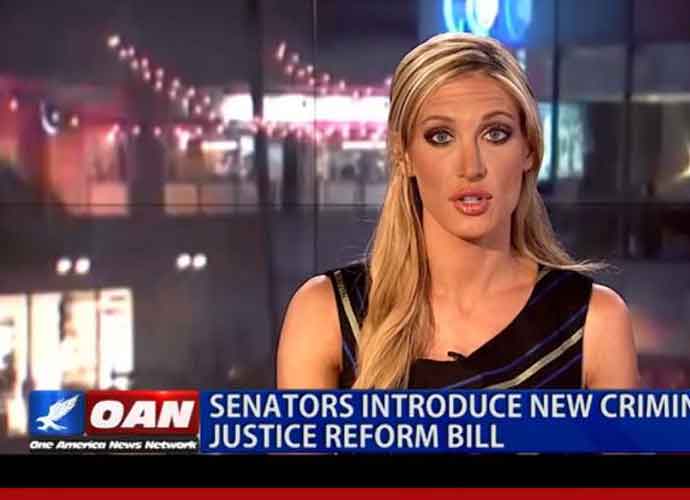 The lawsuits accuse the parties of helping to spread false conspiracy theories about the Dominion Voting System’s role in the 2020 election. According to the company, these media outlets incorrectly claimed that its voting machines contributed to rigging the election against former President Donald Trump.

“What mattered was feeding the audience the alternate reality OAN had helped create and its audience now expected — even if it was spreading false information,” Dominion said in its complaint against One America News Network. “And the race to the bottom began in earnest, dragging Dominion down with it.”

“Newsmax helped create and cultivate an alternate reality where up is down, pigs have wings, and Dominion engaged in a colossal fraud to steal the presidency from Donald Trump by rigging the vote,” the company’s filing states.

Dominion’s lawsuit against Byrne, the former chief executive of Overstock, is similar to the company’s two defamation against the media outlets. Dominion accused Bryne of working with Trump campaign lawyers Rudy Giuliani and Sidney Powell, both of whom Dominion sued previously, to create election fraud narratives.

Ever since President Joe Biden won the presidential election last year, dozens of Republicans, led by Trump, have claimed that the election was “rigged,” falsely blaming Dominion’s voting machines for helping Biden to win the election.

In March, Dominion filed a $1.6 billion lawsuit against Fox News.