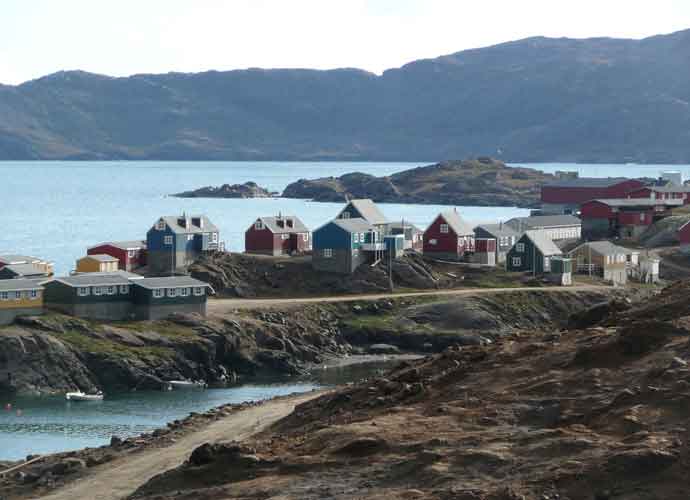 Denmark Tells Trump: ‘Greenland Is Not For Sale’

Trump’s strange desire to own the island has caused many to joke about why he might want it. Denmark’s former Prime Minister Lars Løkke Rasmussen, tweeted “It must be an April Fool’s Day joke … but totally out of sesson!”

It must be an April Fool’s Day joke … but totally out of sesson! https://t.co/ev5DDVZc5f

According to the Wall Street Journal, the president has raised the issue at multiple dinners and meetings. At these events, he is reported to have told them that he is serious about this and wanted them to investigate its possibility.

Although technically part of Denmark, Greenland operates independently. It is home to the U.S. Thule Air Force base, which was established during the Cold War.

The president’s aides believe that Trump wanted Greenland to leave some sort of lasting legacy, similar to President Dwight Eisenhower’s role in bringing Alaska to statehood.