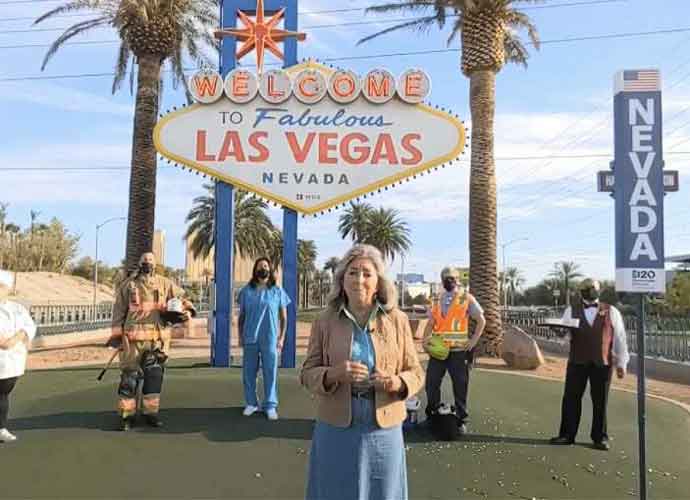 The second evening of the DNC convention broadcasted virtual roll-call vote, where Democrats in all 50 states and 6 U.S. territories gave Biden the formal nomination of the party. Biden thanked Democrats for their nomination and said he would deliver his formal acceptance speech on Thursday.

“It is the honor of my life to accept the Democratic Party’s nomination for President of the United States of America,” Biden tweeted minutes after receiving his nomination.

Biden’s wife, Dr. Jill Biden, then addressed the viewers, making supportive remarks of her husband as a reliable leader capable of “honest leadership” and a family man.

“There are times when I couldn’t imagine how he did it – how he put one foot in front of the other and kept going,” she said. “But I’ve always understood why he did it. He does it for you.”

“Donald Trump inherited a growing economy and a more peaceful world,” Kerry said. “And like everything else he inherited, he bankrupted it. When this president goes oversees it isn’t a goodwill mission. It’s a blooper reel.”

“If you want a president who defines the job as spending hours a day watching TV and zapping people on social media, he’s your man,” Clinton said.

Sen. Kamala Harris (D-California), whom Biden chose as his running mate, will formally accept the nomination on Wednesday.