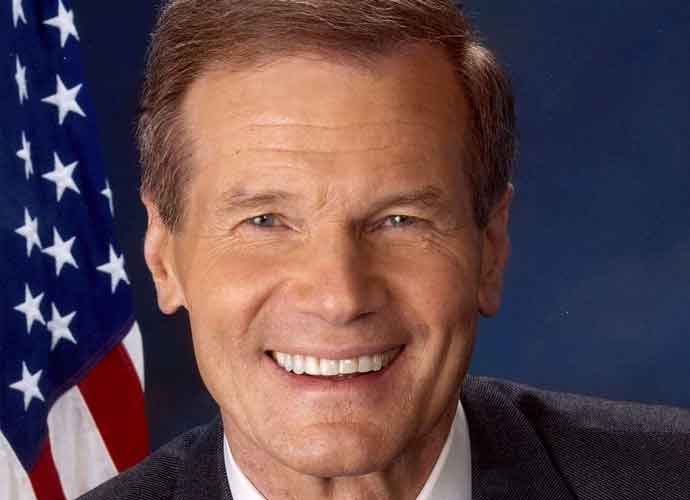 Nelson, who trailed Scott by over 12,000 votes prior to the recount, managed to somewhat narrow the gap following the updated results, but failed to overtake his Republican rival who maintained an over 10,000 vote lead.

He conceded on Sunday after all of Florida’s 67 counties reported their results of the statewide manual and machine recount.

Scott broke the news of his opponent’s concession in a statement, saying, “I just spoke with Senator Bill Nelson, who graciously conceded, and I thanked him for his years of public service.”

Later in the day, Nelson formally announced his concession in a taped statement, saying, “I was not victorious in this race, but I still wish to strongly reaffirm the cause for which we fought, a public office is a public trust.”

With this concession, Nelson becomes the second leading Florida Democrat to face an upset in this years midterms.

Following a similarly heated campaign and recount, Tallahassee Mayor Andrew Gillum ended his campaign for governor just a day before Nelson bowed out, giving the victory to Republican and Trump ally Ron DeSantis.

In his concession, Nelson reiterated a key point in both his and Gillum’s campaigns, mentioning the importance of preserving voting rights during elections.

“We must end all forms of voter suppression, make it easier for Americans to vote and honor the idea that we are governed by the majority and not the minority,” Nelson said.

He went on to say that although he lost the election, he “by no measure feel(s) defeated,” and that he feels blessed for his four decades long political career serving the people of Florida.