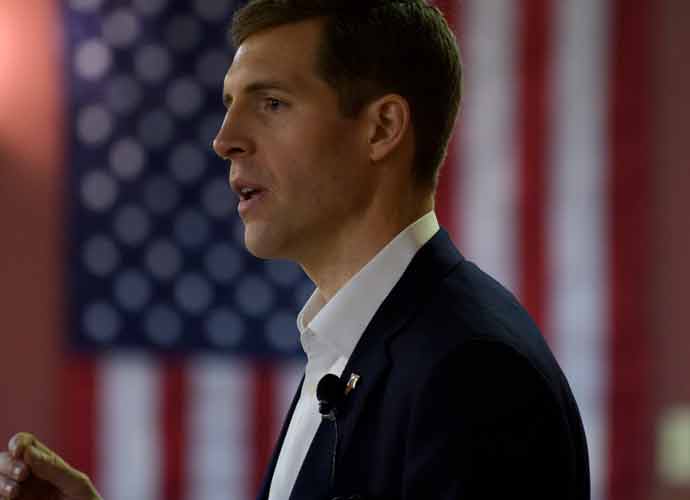 Rep. Conor Lamb (D-Pennsylvania), a centrist House Democrat, entered the U.S. Senate race on Friday as the Democratic Party seeks to maintain its Senate majority. Lamb, 37, a charismatic former prosecutor, has been in Congress since 2018.

In his campaign kick-off announcement in Pittsburgh on Friday, Lamb strongly denounced Republicans for their election fraud claims.

“If they will take such a big lie and place it at the center of their party, you cannot expect them to tell the truth about anything else,” Lamb said. “They lie about the election, and they lie about your paycheck too. And your health care. They promise to give you a pay raise – they turn around and cut taxes for corporations.”

Currently, the Senate has 50 Democrats and 50 Republicans with Vice President Kamala Harris breaking ties for the Democrats. Since the first-term president’s party historically does poorly in midterm elections, Democrats are searching for pick-up opportunities.

Pennsylvania represents just such an opportunity as retiring incumbent Sen. Pat Toomey is a Republican.

During his speech, Lamb emphasized that adding another Democratic senator “would make a huge difference.”

“A single Senate seat in the Democratic column at this point would make a huge difference in our ability to get things done,” Lamb said. “I want to be part of that. I think the House campaigns that I’ve had — I ran three in a very short period of time that were very hard, that had [former President Donald] Trump personally involved every time — and I think that has prepared me uniquely for this race.”