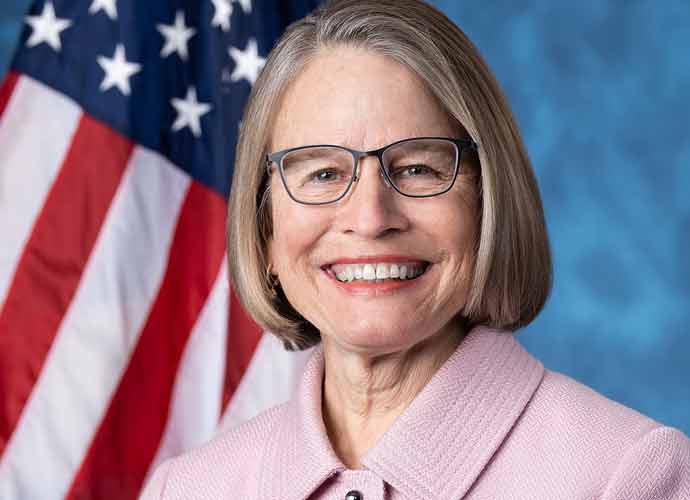 “After many conversations with people I trust about the future of this contest, I have made the decision to withdraw my contest before the House Committee on Administration,” Hart said in a statement released Thursday. “Since Election Day, and throughout this entire process, my mission has been about ensuring the voices of Iowans who followed the law are not silence. I am saddened that Iowans’ votes will not count through no fault of their own.”

The initial count of Iowa’s second district race put Meeks-Miller 47 votes ahead of Hart. After a automatically triggered recount, that gap became only six votes. Hart’s campaign filed a challenge with the House Committee on Administration explaining that 22 votes were not counted in the race, an number that could have given Hart the lead. Republicans slammed Hart and Democrats for bringing the challenge to the U.S. House rather than Iowa’s courts.

House Minority Leader Kevin McCarthy (R-California) even traveled to Davenport, Iowa to voice support for Meeks-Miller. “Democrats want to turn over an election after it’s been counted, recounted and a bipartisan election board had voted. It’s time to move on,” McCarthy said to a crowd in the city. “Why? Because they want to set up to try to steal a seat because they only have a five seat majority.”

“I want to thank Rita Hart for her decision,” Rep. Meeks-Miller said in a statement. “I know how extremely difficult it is to lose an election, but for the people to have faith and confidence in the election system and Iowa laws, it was gracious of her to concede at this time. I look forward to continuing to work to represent the people of Iowa’s Second District.”