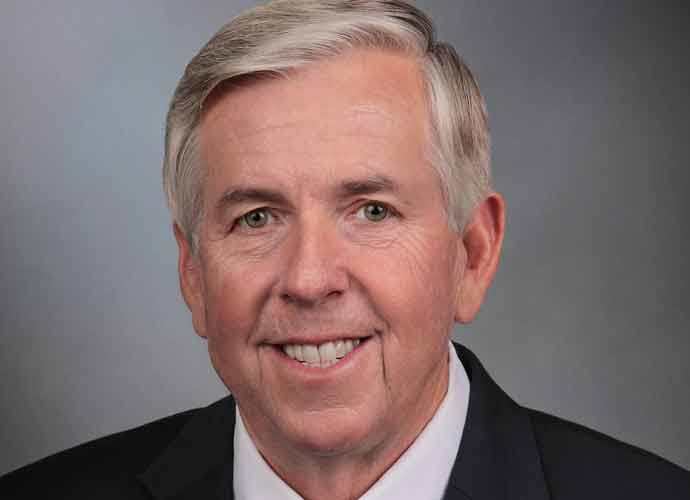 Missouri Gov. Mike Parson (R) said on Thursday that he does not plan to expand Medicaid due to insufficient funding from lawmakers. The extansion was approved by voters and was expected to start on July 1.

Parson said in a statement: “Although I was never in support of MO HealthNet expansion, I always said that I would uphold the ballot amendment if passed. However, without a revenue source or funding authority from the General Assembly, we are unable to proceed with the expansion at this time and must withdraw our State Plan Amendments to ensure Missouri’s existing MO HealthNet program remains solvent.”

Should funding be approved, Missouri will resubmit its expansion plan to the federal Centers for Medicare and Medicaid Services, according to a letter sent by Parson to the agency.

Many Democratic state lawmakers responded to Parson’s move on social media. Rep. Crystal Quade, the Missouri House minority leader, tweeted: “By backtracking on implementation of Medicaid expansion, Gov. Parson is breaking his promise to the people of this state and violating his oath to uphold the Missouri Constitution. Medicaid expansion will still happen as the constitution requires, but because of the governor’s dishonorable action, it will take a court order to do it.”

Jonathan Schleifer, executive director of The Fairness Project, also chimed in: “We have every confidence that litigation will result in Medicaid expansion beginning on time for the 275,000 Missourians who will be eligible for health care.”

Expanding Medicaid in Missouri would cost $130 million each year, according to Amy Blouin, CEO of Missouri Budget Project. The federal government could provide the state with $1.7 billion a year.

Advocates for Medicaid, like Blouin, argue that the state does, indeed, have sufficient funding to go ahead with expansion. The American Rescue Plan, which was approved by Congress in March, offers incentives for states to expand Medicaid.

“It really does pay for itself,” Blouin said.