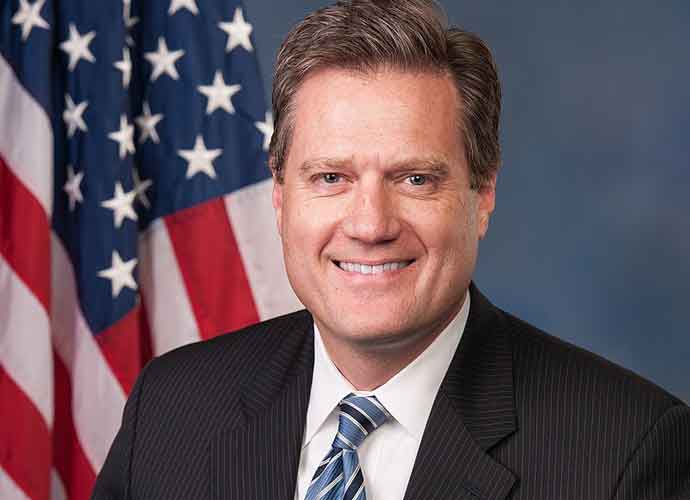 Dayton Representative Mike Turner (R-Ohio) has called for a ban on military-style guns, magazine limits and said he supports the “Red Flag Law’ on Tuesday, which allows removal of firearms from individuals who can be dangerous to themselves or others.

In a statement he released Tuesday, he said, “I strongly support the Second Amendment, but we must prevent mentally unstable people from terrorizing our communities with military style weapons.”

Turner’s statement came after the mass shooting in Dayton, Ohio, which is in his congressional district. The shooter killed nine and injured 27 more shooting more than 40 rounds of ammunition in around 30 seconds before being shot by a nearby law enforcement officer. Turner’s daughter was in a bar across the street from the shooting. The gunman was using an AR-15 type weapon and 100-round magazine.

Turner stated that passing gun control laws is a necessity and part of American values, “which include protecting life. I understand not every shooting can be prevented or stopped from these measures.”

President Donald Trump has recently backtracked on his support for gun background checks.