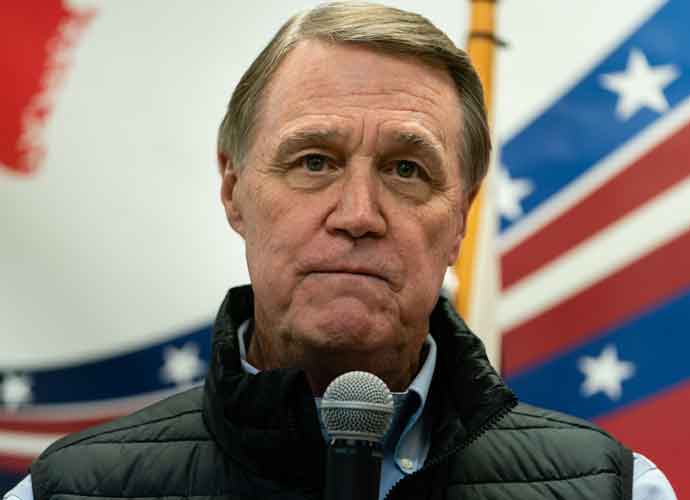 In the first of three debates, Perdue, who is endorsed by former President Donald Trump, perpetuated Trump’s claims of a “rigged” and “stolen” election and blamed Kemp for allowing Biden to win Georgia by certifying the votes in the extremely tight race.

“Our governor caved and allowed radical Democrats to steal our election, and because of that, he has divided our party and cannot win,” Perdue said.

Kemp was endorsed by Trump in the 2018 election, but the former President turned on Kemp after Kemp refused to call for a special session to review state election results at Trump’s urging. He defended his actions at the debate.

“I’ve always said there’s fraud in every election, and when I was secretary of state, I went after it,” the governor said.

“I didn’t say there weren’t problems in this election. Look, I was as frustrated as anybody else,” he added. “But the point is a special session would have done nothing to solve this problem.”

“The only reason I’m not in the United States Senate is because you caved in and gave the elections to Stacey and to the liberal Democrats in 2020,” Perdue retorted.

Kemp is currently leading in the polls. The latest WGCL-TV/Landmark survey has the governor with a 24-point lead over Perdue.

The next debate between Perdue and Kemp will take place on Thursday.