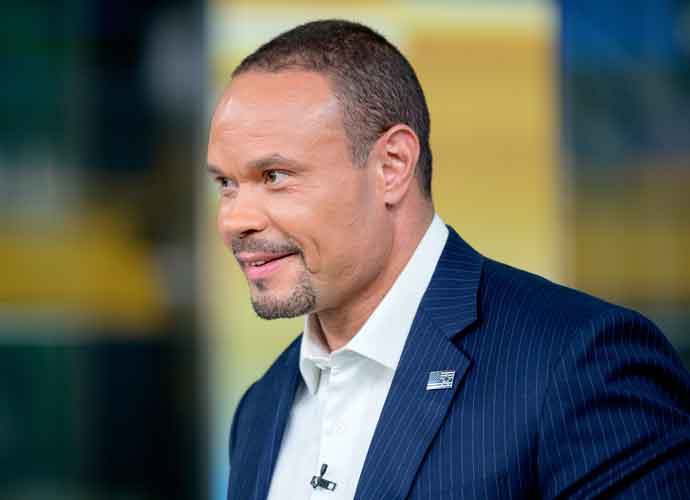 Fox News personality Dan Bongino has been banned from YouTube after the platform said he didn’t honor a previous suspension.

“When a channel receives a strike, it is against our Terms of Service to post content or use another channel to circumvent the suspension,” YouTube said in a statement. “If a channel is terminated, the uploader is unable to use, own or create any other YouTube channels.”

Bongino was first suspended after posting a video questioning effectiveness of masks against the virus on January 20. The video violated YouTube’s rules surrounding Covid-19 misinformation. After being suspended on his second account which he used for posting snippets of his show, he posted a video on his main channel. Both channels have now been removed from YouTube, and Bongino will not be able to make a new one. Additionally, no channels using his name will be allowed.

Bongino said earlier this week that he was already planning on leaving YouTube, where he had 900,000 subscribers. Instead, he will post videos on Rumble, a platform similar to YouTube, where he said he has double the amount of followers. Rumble has become a favorite among conservatives who claim they are being censored by big tech companies, like Sen. Rand Paul (R-Kentucky) who was suspended from YouTube under the Covid policy for a week last year. The platform is gaining popularity, going from less than two million monthly viewers in fall 2020 to 30 million monthly viewers in the first few months of 2021.