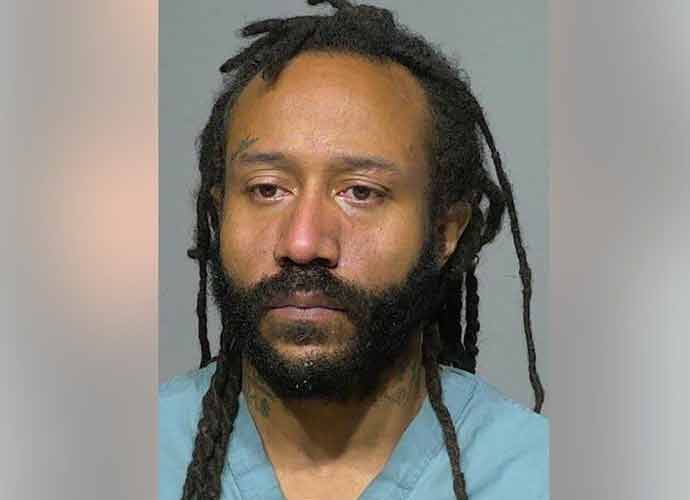 Darrell Brooks, the man who plowed his red Ford Escape sport utility vehicle into the Waukesha, Wisconsin Christmas Parade on Sunday killing five people and injuring dozens of others, has been referred to the Milwaukee County District Attorney’s office by the Waukesha Police Department on five charges of intentional homicide. Additional indictments could be on the way.

But less than two weeks ago on November 2, Brooks had a prior run-in with the law when he ran over the mother of his child.

“Brooks was arrested and charged with five counts, including second-degree recklessly endangering safety and bail jumping, both felony charges,” CBS 58 reported on Tuesday. “But he paid the $1,000 bail and was released November 11, ten days before the Waukesha parade.”

The Milwaukee County District Attorney’s office has opened an investigation into the “inappropriately low” bail that was set for Brooks, whose pattern of behavior clearly demonstrates that he is a danger to himself and others.

District Attorney John Chisholm said in a statement on Tuesday that “the State’s bail recommendation, in this case, was inappropriately low in light of the nature of the recent charges and the pending charges against Mr. Brooks. The bail recommendation in this case is not consistent with the approach of the Milwaukee County District Attorney’s Office toward matters involving violent crime, nor was it consistent with the risk assessment of the defendant prior to setting of bail. This office is currently conducting an internal review of the decision to make the recent bail recommendation in this matter in order to determine the appropriate next steps.”

According to former Wisconsin Supreme Court Justice Janine Geske, “there are hundreds and hundreds of cases in Milwaukee County. Even the backlog of full homicides is tremendous at this point.”

With such heavy caseloads, Geske explained, “it is not unusual for a court commissioner to be setting 30, 40, 50 cases of bail on a day,”

Because of this, Geske said, the District Attorney’s office can get overwhelmed, and consequently overlook or underappreciate the glaring “red flags” that accompanied Brooks.

This also leaves judges, who determine bail based on the recommendations or prosecutors, in precarious positions.

“Unfortunately, sometimes it’s going to be set low and an offender is going to go off. It’s the same thing as putting someone on probation: they may go off and commit a crime. And we can’t prevent all that. But this one seemed substantially lower than it should have been,” said Geske.