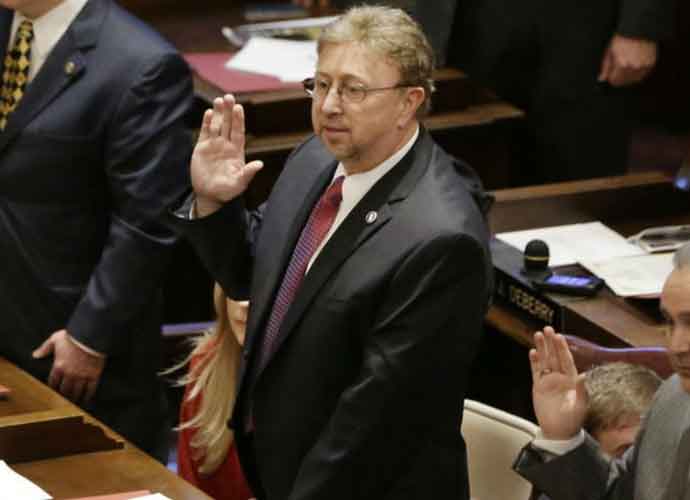 Tennessee State Rep. David Byrd (R), 63, once a COVID-19 doubter, released a statement about his experience with COVID-19.

Byrd, 63, told News Channel 5 Nashville last June that the media is doing a disservice to the public by sensationalizing the coronavirus for the sake of forwarding liberal political agendas. But his take has changed after he contracted the virus the day before Thanksgiving in 2020. His battle lasted for months and he stayed on a ventilator for 55 days in an intensive care unit.

Previous to his own experience with the virus, he admitted that he believed that only high-risk people were seriously affected, and so he did not take the warning signs seriously.

In fact, just in November, he was seen on the House Floor during a caucus meeting without a mask. Days before that, he had attended a dinner at a local restaurant with about a dozen of his co-workers. Those events might have been the source of his infection.

“COVID-19 took over my lungs with lightning speed. I developed pneumonia. I got sicker and sicker and more and more anxious. Every breath was pure agony,” he wrote in his recent statement. “Although I was reassured that I would be taken care of, the moment just before I was put under by the anesthesiologist and realized this might be the last I see of this world was beyond terrifying.”

He said that his recovery process was brutal in part because he lost a considerable amount of weight and he was in need of a liver transplant because that organ had failed as a result of developing jaundice. He was eventually diagnosed with COVID-19 cholangiopathy. He said that he received a new liver on June 12.