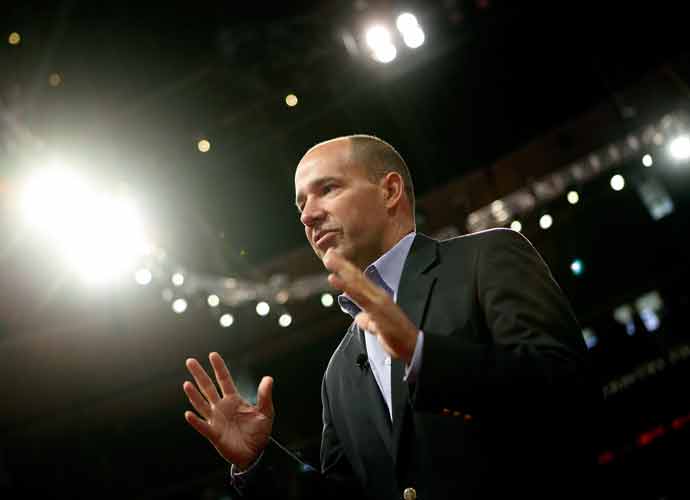 ST. PAUL, MN - SEPTEMBER 03: Political commentator Matthew Dowd stands on the convention floor on day three of the Republican National Convention (RNC) at the Xcel Energy Center on September 3, 2008 in St. Paul, Minnesota. The GOP will nominate U.S. Sen. John McCain (R-AZ) as the Republican choice for U.S. President on the last day of the convention. (Photo by Max Whittaker/Getty Images)

Sisters/brothers, I am running for Lt. Gov of Texas. We must remove the cruel and craven GOP incumbent. I can't do this alone. I need your help. We are up against large sums of money. I hope you will contribute. https://t.co/O0FiIe1HlQ pic.twitter.com/jfCj3fW8bN

He attacked Patrick over his handling as Texas’ second in command of COVID-19, supporting a law that allows Texans to openly carry guns in public without a permit, the power grid failure, attacking voting rights and waging war on Roe v. Wade.

Dowd is fighting an uphill battle in a state where Republicans have total control of state government. If he wins the party’s nomination, he may be helped by the expected run of former Texas Rep. Beto O’Rourke, who narrowly lost to Sen. Ted Cruz (R-Texas) in 2018, against Gov. Gregg Abbott.