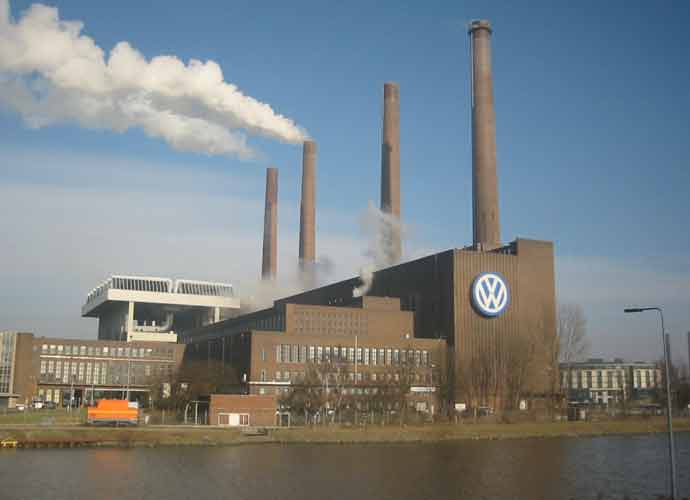 Last week, the European Union proposed imposing a carbon border tax on countries that do not have strict pollution control policies. This week, Democratic lawmakers proposed an annual carbon tax on countries, like China, which are not taking serious measures to reduce their carbon emissions.

The proposal comes from the Office of the United States Trade Representative, the Department of Treasury and the Biden’s Administration. The border tax is expected to be proposed in tandem with the $3.5 trillion budget reconciliation resolution.

While experts have said that a carbon tax could cause serious damage between America and its trading partners, Democrats, like Sen. Chris Coons (D-Delaware) and Rep. Scott Peters (D-California), have insisted that American business needs protection, especially when the Biden Administration wants to enact more stringent policies on the burning of fossil fuels.

Democrats’ $3.5T budget plan includes a “polluter import fee” — code, lawmakers acknowledged, for a carbon border adjustment tax. Potentially just like the one the EU just rolled out. So far there are zero details — but in principle this is a BIG DEAL. https://t.co/97V4hD6xUM

Republicans, like Sen. John Barrasso (R-Wyoming), who sits on the Senate Committee on Energy and Natural Reserves, criticized the proposal and said that it might cause a trade war and force American businesses to move overseas.

The White House has not yet commented on the proposal, but Biden has made clear in the past that he intends to advance his climate goals.

The proposal could bring down the competitive advantage. With this proposal, companies that want to sell iron, steel, aluminum or other commodities in the U.S. will be taxed for each ton of carbon dioxide emitted in their production.

The plan would also impose taxes on the American companies that might choose to relocate to other countries with looser environmental rules. In 2024, it is expected that the tariff would be imposed on about 12 percent of imports into the United States if it does go into effect.