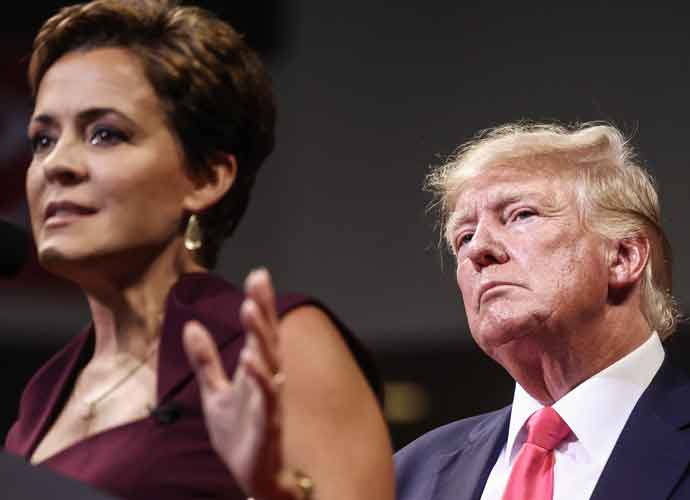 Former news broadcaster Kari Lake, who is a close alley of former President Donald Trump, has won the GOP primary for Arizona governor. She defeated Karrin Taylor Robson in a close race but ultimately won due to Trump’s backing.

Lake has been an outspoken election denier and has put forward a platform based on fear. She once stated on a Twitter post that “The Media is the Enemy of the People. And frankly — the right hand of the Devil.”

It is truly disgusting that this even has to be addressed, but adults should not undress in front of children or sexualize them in any way.

The Media is the Enemy of the People. And frankly — the right hand of the Devil.

Robson, on the other hand, marketed herself as a more moderate Republican but fell short when it came to hard-core MAGA Republicans.

Since 2021, Lake has been on a journey through the rabbit hole of Trump World conspiracies and denialism.

After posting several questionable theories about Covid-19, which were debunked, she began to worked her way into local politics.

Lake has also questioned the integrity of the 2022 vote in Arizona until she took the lead in the vote count late on election night.