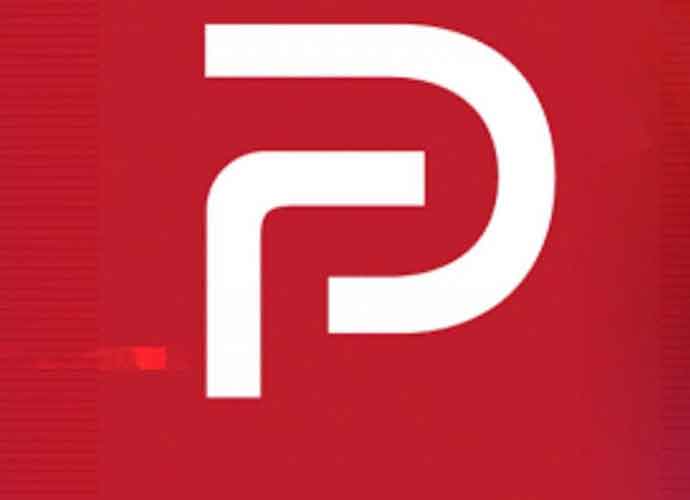 Parler, the conservative social network, is back online. The service was shut down by Apple, Google and Amazon shortly after the Jan. 6 Capitol attack. The platform’s relaunch comes shortly after the appointment of a new interim CEO, Mark Meckler, former founder of Tea Party Patriots. The founding CEO had been fired by the Board of Directors earlier in the month.

Former Parler users, such as Fox News’ Sean Hannity and Rep. Devin Nunes (R-California), will now be able to continue using the network – but, their old posts may not be available. New users will be able to sign up next week.

Though Parler is technically not a conservative platform, many of its users are right-wing partisans who have been banned from sites such as Twitter and Facebook. Additionally, Parler was home to the “Stop the Steal” campaign post-election. This campaign snowballed into the Capitol riots, which took place on Jan. 6.

Despite the relaunch, Parler is still involved in a lawsuit against Amazon and has not yet returned to Apple and Google stores.