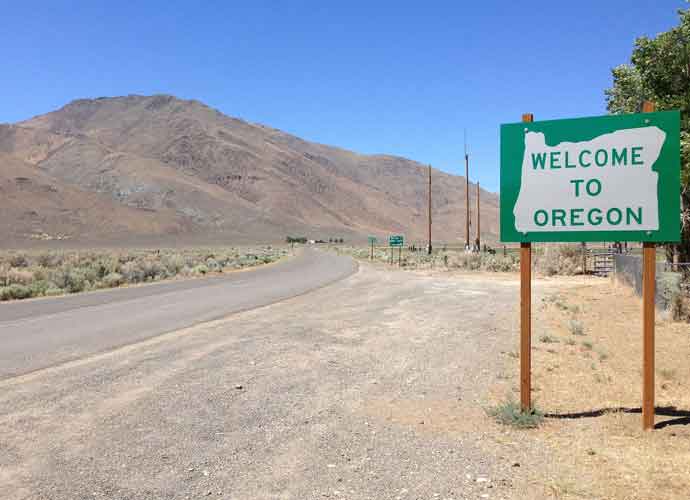 The five conservative counties — Baker, Grant, Lake, Malheur and Sherman — voted Tuesday to consider seceding to Idaho, joining Jefferson and Union — two other Oregon counties which have previously voted to do so last year.

The movement accelerated after the presidential election last November, as Oregon voters favored President Joe Biden over former President Donald Trump. Voters in these five rural counties gave between 69 percent and 79 percent of the vote to Trump.

“This election proves that rural Oregon wants out of Oregon,” said Mike McCarter, president of the Citizens for Greater Idaho.

The plan has been pushed forward by the group The Greater Idaho as an effort to move Idaho’s border so that it includes more conservative counties in Oregon.

This movement is viewed as a long-shot effort, as it would require lawmakers in Oregon to approve it, which they are extremely unlikely to do.