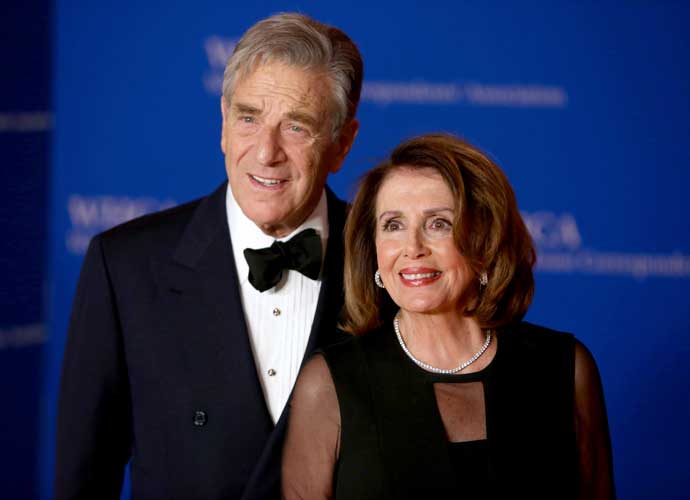 Conservative commentator Charlie Kirk questioned why a “patriot” has not bailed out the man who attacked Paul Pelosi, the husband of House Speaker, Nancy Pelosi (D-California), yet.

“Why has he not been bailed out?” Kirk said Monday on The Charlie Kirk Show.

“By the way, if some amazing patriot out there in San Francisco or the Bay Area wants to really be a midterm hero, someone should go and bail this guy out, I bet his bail’s like thirty or forty thousand bucks.”

With a smirk, he added: “Bail him out and then go ask him some questions.”

“It’s not right,” he added before posing the question, “But why is it that in Chicago you’re able to commit murder and be out the next day?”

Charlie Kirk calls for his audience to post bail for Pelosi attacker: "If some amazing patriot out there in San Francisco or the Bay Area wants to really be a midterm hero, someone should go and bail this guy out…Bail him out and then go ask him some questions" pic.twitter.com/EkMqFIYUn1

Last Friday, a man identified as 42-year-old David DePape, broke into the Pelosi’s home in San Francisco, California. After being unable to find Nancy, DePape attacked Paul. He was hitting him with a hammer when police officers arrived.

DePape had a past of supporting far-right conspiracy theories, and people who know him described him as “odd.”

According to social media, it is likely that he bought into the theory that the 2020 election was “stolen” from former President Donald Trump.

It is still unknown what the motivation was for him to take violent action. He is currently facing charges of attempted homicide, elder abuse, assault with a deadly weapon and other felonies.