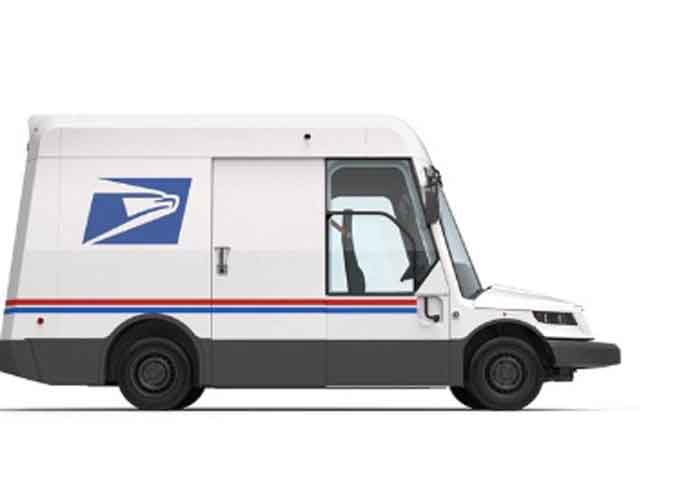 A group of House Democrats advocated for an investigation into Postmaster General Louis DeJoy and his decision to purchase up to 165,000 gasoline-powered mail trucks over the next decade despite the Biden administration’s warning that doing so would be a detriment to the nation’s climate goals.

The U.S. Postal Service is in desperate need of new vehicles. The contract, worth $6 billion over 10 years will help the postal service and their employees by replacing the current trucks, which on average, are 30 years old.

The lawmakers directed a letter to United States Postal Service Inspector General Tammy Whitcomb to ensure that the Postal Service had undergone an environmental review for their decision, which is required by federal law.

The Environmental Protection Agency and the White House Council on Environment Quality believe that DeJoy made his decision based on flawed information. In an estimate of how many miles per gallon the new trucks would achieve, the Postal Service reported nearly 30 mpg. A different analysis found that they would probably only get around half of that.

Though President Joe Biden‘s agenda to cease federal agencies’ purchases of gasoline-powered vehicles by 2035, the Postal Service remains an independent agency that does not have to abide by Biden’s climate rules.

A completely electric fleet has been suggested, but the Postal Service said that they can only afford to make 10 percent of the fleet in an electric model. Environment groups have blasted the Postal Service’s claim. They accuse them of neglecting to take into consideration rising gas prices in the wake of Russia’s invasion of Ukraine.