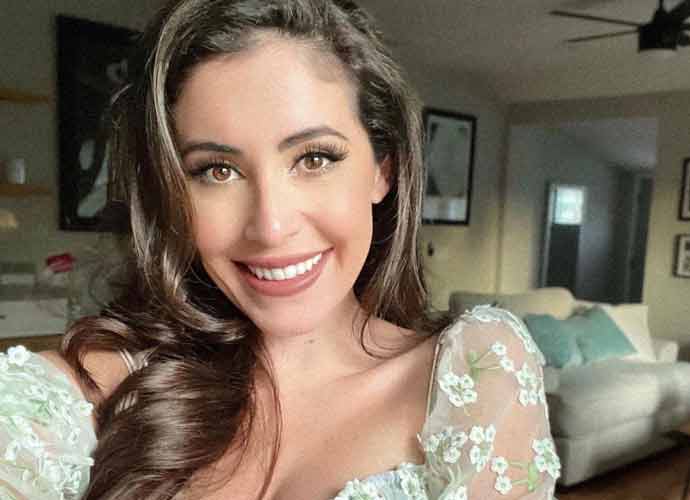 In the recording, Braddock is heard saying: “I have access to a hit squad, too, Ukrainians and Russians. Don’t get caught out in public supporting Luna because Luna’s gonna go down, and I hope it’s by herself.”

Braddock, a relatively unknown candidate, used extreme language, calling Luna a “stupid c—” and that she would “disappear.”

“I really don’t want to have to end anybody’s life for the good of the people of the United States of America,” Braddock said. “That will break my heart. But if it needs to be done, it needs to be done. Luna is a f—ing speed bump in the road. She’s a dead squirrel you run over every day when you leave the neighborhood.”

Braddock has responded to the recordings. “Allegedly me,” he said. “there is no proof of that [they] may even be altered and edited… This is a dirty political tactic that has caused a lot of people a lot of stress and is completely unnecessary.”

The person who recorded him, Erin Olszewski, has denied tampering with the recordings. She said she was concerned about the safety of Luna, and after recording what Braddock had said, she immediately turned the tape over to Florida police.

Luna has filed for a restraining order against Braddock.