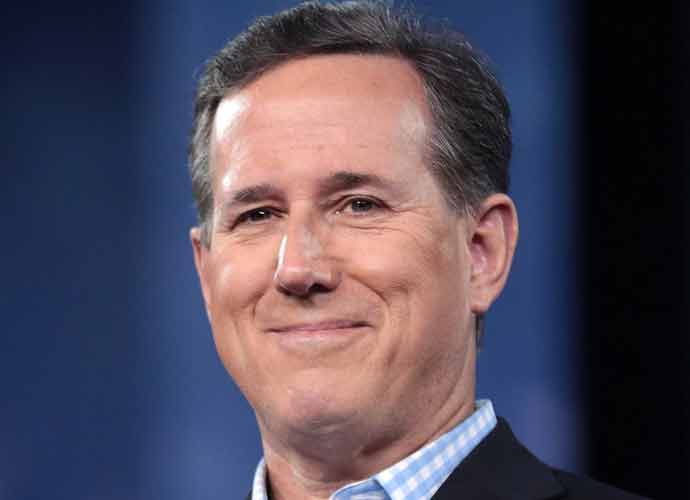 CNN has fired former Republican senator and political commentator Rick Santorum after offensive comments he made about Native American culture during a speech April.

Santorum’s departure was confirmed Saturday by Alison Rudnick, the chief spokesperson for CNN.

At a Young America’s Foundation event, Santorum was talking about the foundation of the United States government, when he made a comment about Native Americans.

Following the criticism and boycott movement from the Native American groups and their allies, Santorum later claimed that he misspoke.

“People say I’m trying to dismiss what happened to the Native Americans,” he said at Chris Cuomo‘s CNN show. “Far from it. The way we treated Native Americans was horrific. It goes against every bone and everything I’ve ever fought for as a leader in the Congress.”