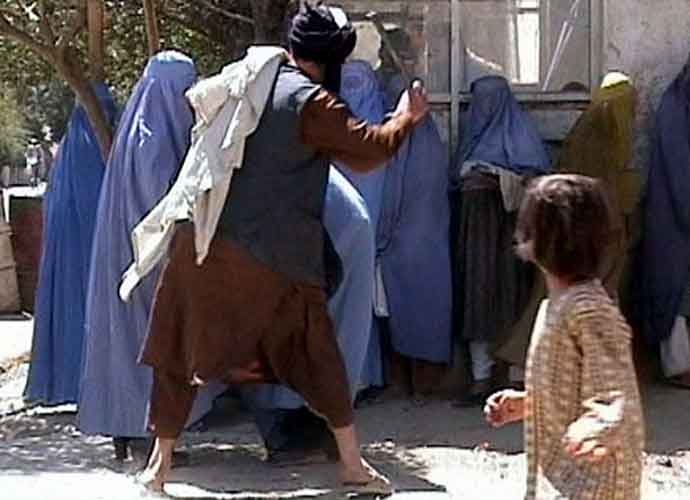 The meeting was about the August 31 deadline for the United States troops to complete their withdrawal efforts in Afghanistan.

On Sunday, President Joe Biden spoke at the White House regarding the discussions about the possibility of remaining in the country longer but stated that his goal is fully evacuating by August 31.

“Our hope is we will not have to extend, but there are going to be discussions, I suspect, on how far along we are in the process,” Biden said.

Earlier this week, Taliban spokesman Suhail Shaheen said that there would be “consequences” if Biden were to delay the withdrawal date of U.S. troops from Afghanistan.

“It’s a red line. President Biden announced that on August 31 they would withdraw all their military forces,” said Shaheen during an interview with the U.K.’s Sky News. “So if they extend it that means they are extending occupation while there is no need for that.”

“If the U.S. or U.K. were to seek additional time to continue evacuations – the answer is no. Or there would be consequences. It will create mistrust between us. If they are intent on continuing the occupation it will provoke a reaction,” the spokesman added.