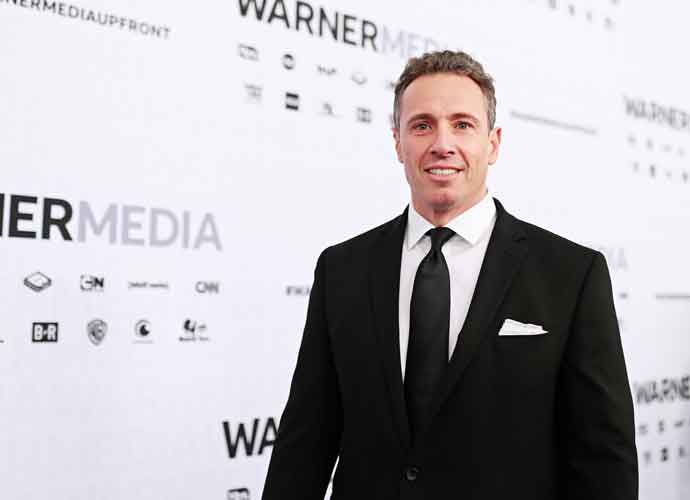 On Tuesday, CNN  suspended anchor Chris Cuomo “indefinitely, pending further evaluation” after documents indicated that he was heavily involved in crafting a defense for his brother, former New York Gov. Andrew Cuomo (D), against allegations of sexual misconduct, which ultimately led to his resignation from the governorship in August.

“The New York Attorney General’s office released transcripts and exhibits Monday that shed new light on Chris Cuomo’s involvement in his brother’s defense,” CNN said in a statement to The Hill on Tuesday.

“The documents, which we were not privy to before their public release, raise serious questions,” the network continued. “When Chris admitted to us that he had offered advice to his brother’s staff, he broke our rules and we acknowledged that publicly. But we also appreciated the unique position he was in and understood his need to put family first and job second. However, these documents point to a greater level of involvement in his brother’s efforts than we previously knew. As a result, we have suspended Chris indefinitely, pending further evaluation.”

The documents that were made public by New York Attorney General Letitia James (D) revealed that the host of Cuomo Prime Time – one of CNN’s most popular nightly programs – had frequently communicated with Melissa DeRosa, a close aide to the ex-governor, about the prospect of additional women coming forward and accusing Cuomo of inappropriate behavior.

CNN maintains that the text messages between Cuomo and DeRosa suggest that Cuomo sought to flex his media muscle to protect his brother, who was charged with misdemeanor forcible touching on October 28.

A spokesperson for the indicted elder Cuomo, however, believes that James conducted a “manipulated release” of documents to retaliate against Cuomo.

“New Yorkers are no one’s fool and James and her colleagues’ obvious misuse of government resources to damage political opponents is as obvious and repugnant as it is unethical and illegal,” Cuomo’s attorney Rich Azzopardi said.