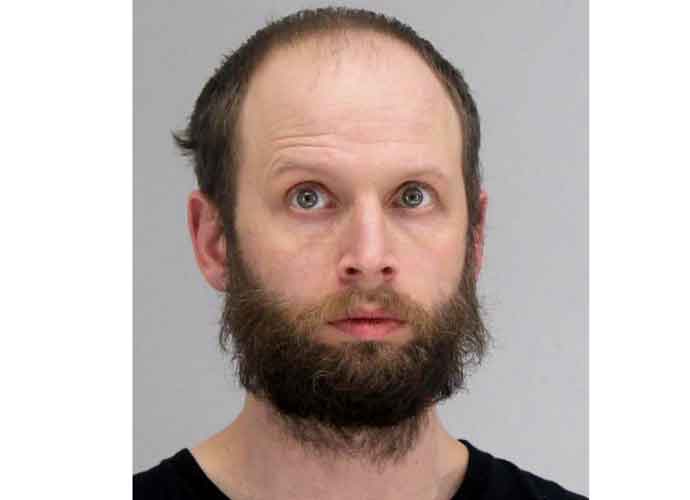 A Texas man has been charged with illegally storming the U.S. Capitol during the deadly insurrectionist riots on Jan. 6 threatened to kill Rep. Alexandria Ocasio-Cortez and a Capitol Police officer.

Garret Miller, of Dallas County, Texas, had posted repeatedly on social media about his involvement in the deadly riots during which the Capitol was stormed. The posts included a tweet that said, “Assassinate AOC,” according to charging documents.

According to Justice Department filings, Miller was arrested Wednesday in Texas after being charged with several federal crimes.

He appeared in federal court in Dallas on Friday for an initial hearing.

Miller allegedly posted a selfie of himself in the Capitol, to which a Facebook user replied, “bro, you got in?! Nice!,” according to charging documents.

“Just wanted to incriminate myself a little lol,” Miller replied.

“Well you did!” Ocasio-Cortez replied to Miller on Twitter.

“Just wanted to incriminate myself a little”

Law enforcement sent the FBI a tip about Miller posting a video from inside the Capitol on Twitter. On Jan. 2, he wrote on Facebook that he was planning to drive cross-country “for this trump sh-t,” according to filing documents.

On Jan. 11, according to the filings, he posted a photo of himself on Facebook wearing a Make America Great Again hat.

He also tweeted, “Next time we bring the guns.”

On another social media post, Miller repeatedly discussed a woman who was shot by Capitol police on Jan. 6, writing on Jan. 10 that “we going to get a hold of” the officer and “hug his neck with a nice rope,” according to the filings.

On Jan. 6, he also tweeted that “we acted with honor and we where [sic] not armed. We where [sic] gentle with the police” in a reply to Ocasio-Cortez.