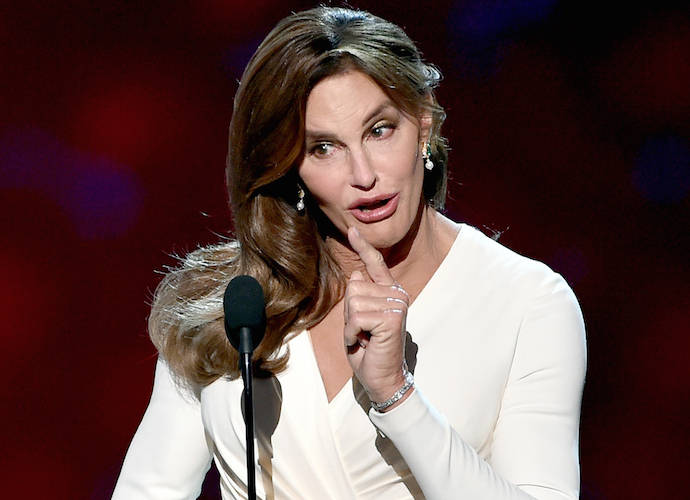 California gubernatorial candidate Caitlyn Jenner said in an interview Monday that it “just isn’t fair” for transgender girls to compete in girls’ recreational sports in schools. Jenner is running as a Republican and has seen heavy skepticism from the LGBT community as her campaign picks up steam.

“That’s why I oppose biological boys who are trans competing in girls’ sports in school. It just isn’t fair. And we have to protect girls’ sports in our schools,” Jenner told TMZ on Monday. Jenner announced her candidacy following a successful petition to recall current Gov. Gavin Newsom (D).

Expert consensus on trans-athletes says that, especially in K-12 education, an athlete should be allowed to play in their affirmed gender.

The Transgender Law & Policy Institute Guidelines for Creating Policies for Transgender Children in Recreational Sports, says, “all young people should have the opportunity to play recreational sports and have their personal dignity respected.”

“Because transgender young people often must overcome significant stigma and challenges, it would be particularly harmful to exclude them from the significant physical, mental and social benefits that young people gain by playing recreational sports,” the guideline read. “The impact of such discrimination can be severe and can cause lifelong harm. In contrast, permitting transgender children and youth to participate in recreational sports in their affirmed gender can provide an enormous boost to their self-confidence and self-esteem and provide them with positive experiences that will help them in all other areas of their lives.”

Jenner will be running as a Republican, further crowding the field of the party, which orchestrated the original recall vote against Newsom. “Small businesses have been devastated because of the over-restrictive lockdown,” Jenner said in an April statement announcing her campaign. “An entire generation of children have lost a year of education and have been prevented from going back to school, participating in activities, or socializing with their friends. Taxes are too high, killing jobs, hurting families, and putting an especially heavy burden on our most vulnerable people.”