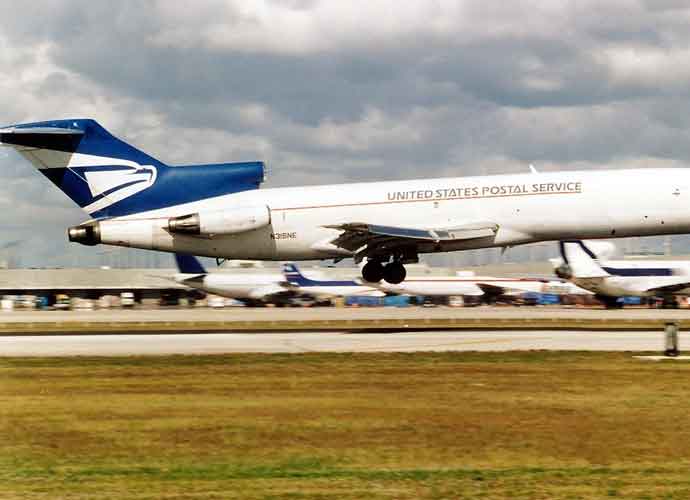 On Tuesday, the House passed a bipartisan reform bill that will save the U.S Postal Service an estimated $50 billion over the next 10 years.

The Postal Service was already heading in a downward spiral financially before the pandemic, and the effects of COVID-19 built upon an already struggling operation. The Postal Service suffered from 14 consecutive years of losses, and concern was that they would run out of money by 2024. The decline of financial viability was attributed to less mail, costs of paying employees and unfunded liabilities coupled with debt.

If passed by the Senate, the bill will throw out a requirement to pre-fund retiree health benefits. The move will save a projected $27 billion over the next decade. Instead, they will require Postal Service retirees to enroll in Medicare, which will save them another $23 billion in the same time span.

“We need to take steps to make our post office stronger,” said Rep. Carolyn Maloney (D-New York), who is the bill’s sponsor. “This bill helps and it will help in every way. It’s a reform bill that will save taxpayers’ dollars while at the same time making the operations of the post office more financially stable and sustainable, and making postal jobs and employee health benefits more secure.”

The bill maintains that mail will still be delivered six days a week and the Postal Service will upgrade its transparency on delivery times. Fourteen Republican senators have already signaled that they will vote for the bill.

“Given the significant, bipartisan support for the same bill in the Senate, I expect to move quickly to vote on these critical reforms that will help ensure the Postal Service’s long-term success,” Senate Homeland Security and Governmental Affairs Committee chairman Gary Peters (D-Michigan) said in a statement.