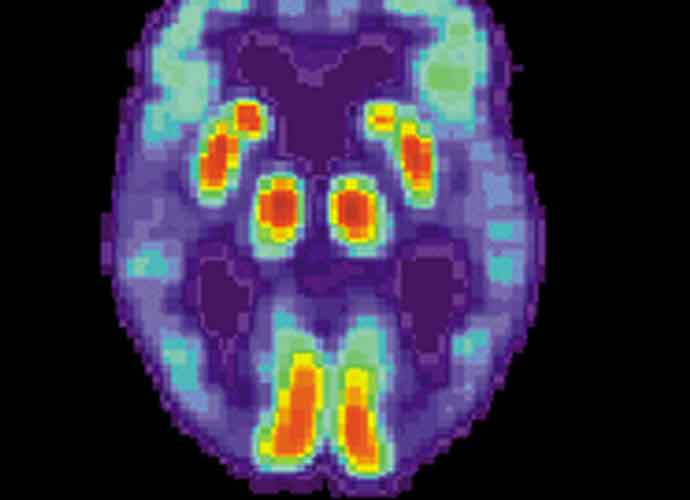 When the FDA announced on Monday that it had approved a new Alzheimer’s drug from Biogen, a biotech company based in Massachusetts, economic analysts were not enthusiastic.

Though the new drug, Aduhelm, presents some hope to patients and families because it has the potential to slow early-on cognitive decline, there is not yet enough evidence to prove its actual effectiveness, at least not enough to validate its $56,000 annual cost. While its momentum comes from the fact that it is the first drug of its kind for Alzheimer’s in the past two decades, the proposed price is higher than some analysts even expected. Their expectations ranged from $10,000 to $25,000.

Many analysts, like Umer Raffat from Evercore ISI, think that there is a disconnect between Biogen’s claims to promote “responsibility, access, and health equity” and the drug’s price. Other analysts are also concerned about how much Medicare, a federal health insurance program, will be expected to pay for the new drug.

However, even if Biogen executives have now become more open-minded about changing the price point, they have also pointed to a certain convincing statistic: six million Americans live with the disease, according to the Alzheimer’s Association. These people urgently need the hope this drug might bring to them and their families.

In an interview with CNBC on Monday, Biogen CEO Michel Vounatsos said that the drug price will help the company invest in other medicines.