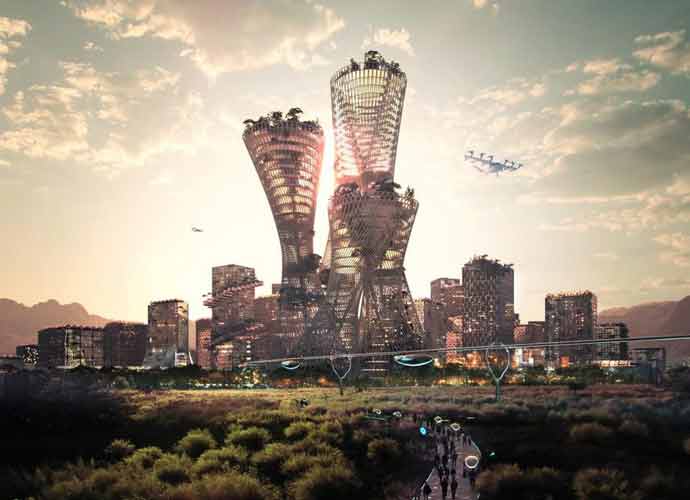 American billionaire Marc Lore is planning on building a new city. The project, called “Telosa,” which means “highest purpose” in ancient Greek, will be energy efficient, running on electric cars and high-speed transportation. The proposed city would also make use of innovative water technology and other renewable sources of energy.

Lore’s plan for Telosa will likely cost around $400 billion. He plans on building it in the West or Appalachia and has already hired an architectural firm for the project.

Though the city will be built on relatively cheap land, it is projected to grow in value due to large-scale investments.

Lore believes in “fair” wealth creation and wants to build a “new model for society.”

Lore served as the former president and CEO of Walmart before creating his own e-commerce website Jet.com in 2014. The billionaire will use his own funds to build Telosa, but he’ll also probably get some help from investors along the way.

Lore, a Staten Island native, believes the city could one day be as big as New York. Above all, he hopes to build an “inclusive city” to fight “increasing inequality” and create a new “urban blueprint.” The city’s plan is based on a theory known as “Equitism,” which is an “economic system in which citizens have a stake in the land.”