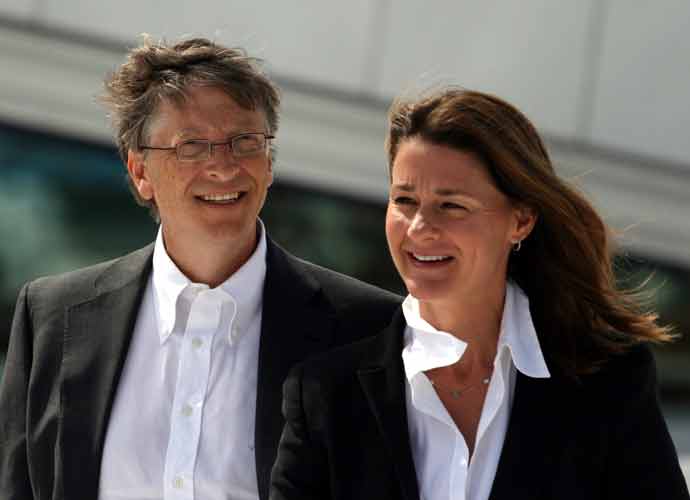 Bill Gates, the founder of Microsoft, slammed President Donald Trump for blocking funds for the World Health Organization (WHO) and pledged an additional $150 million to help fight the coronavirus this week. The multi-billionaire has given over $250 million to mitigating the effects of the virus through his private trust, the Bill & Melinda Gates Foundation.

The @GatesFoundation will commit an additional $150 million to the global response to #COVID19.

We have a responsibility to meet this global crisis with global solidarity.https://t.co/n2Y8vvnxii

Gates said in a news release from the foundation that $250 million is “to support the development of diagnostics, therapeutics and vaccines; help strengthen African and South Asian health systems; and help mitigate the social and economic impacts of the virus.”

His new donation outstripped his previous grant of $100 million that he made in February. It was a response to Trump’s 60-day freeze on U.S. funding to WHO.

Trump claimed that the sluggish actions of the WHO exacerbated the spread of the virus, saying that it might have been “contained” had the WHO acted more quickly. “[The WHO had] failed in its basic duty,” he said.

Gates tweeted that the decision was “as dangerous as it sounds.”

Halting funding for the World Health Organization during a world health crisis is as dangerous as it sounds. Their work is slowing the spread of COVID-19 and if that work is stopped no other organization can replace them. The world needs @WHO now more than ever.

Melinda Gates, who is the co-chair of the Bill & Melinda Gates Foundation, said that “de-funding the WHO makes absolutely no sense during a pandemic. We need a global coordinated response. When you’re in a crisis like this, it’s all hands on deck.”