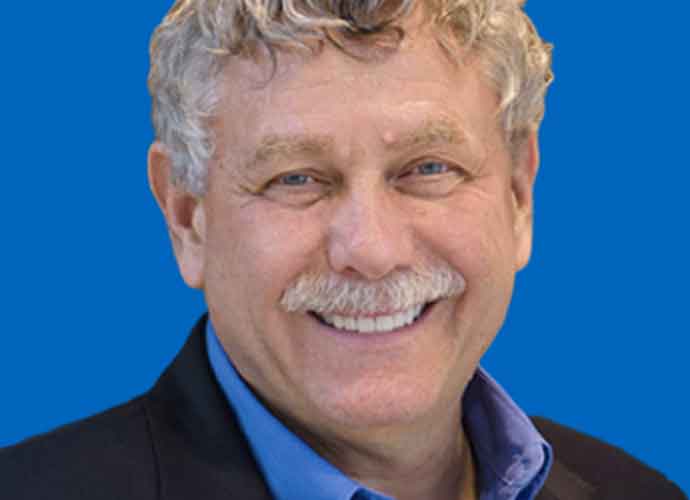 “The President accepted Dr. Eric Lander’s resignation letter this evening, with gratitude for his work at OSTP on the pandemic, the cancer moonshot, climate change, and other key priorities,” said Psaki Monday night. “He knows that Dr. Lander will continue to make important contributions to the scientific community in the years ahead.”

Lander has been dropped from planned speaking engagements at the Energy and Commerce Subcommittee on Health regarding biomedical research and the American Association for the Advancement of Science.

“Toxic behavioral issues still make their way into the STEM [science, technology, engineering, and mathematics] community where they stifle participation and innovation,” American Association for the Advancement of Science leaders said in a statement.

“It has been a great honor to serve as your Science Advisor and to work with the extraordinarily talented career and non-career colleagues at the Office of Science and Technology Policy,” Lander wrote in his resignation letter. “I am devastated that I caused hurt to past and present colleagues by the way in which I have spoken to them.”

His resignation will be effective no later than February 18.

Lander, as a first-level cabinet member, will be the highest-profile departure from the Biden team. He was a leader on the Human Genome Project and had been heading Biden’s cancer “moonshot” initiative.