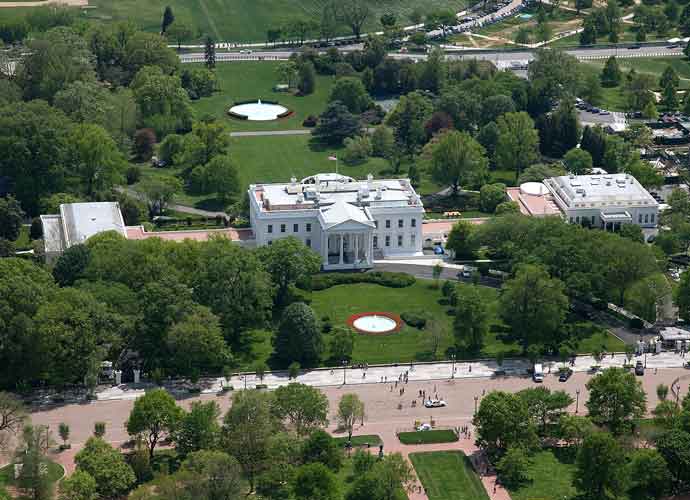 The Biden inauguration will likely be remembered for the several breaks in tradition due to the COVID-19 pandemic as well as security concerns. Another convention tossed in the tumultuous inauguration is the outgoing president welcoming the newly inaugurated president to the White House.

Because outgoing President Donald Trump chose to not attend Biden’s inauguration and instead head to his Mar-a-Lago resort in Palm Beach, White House Chief Usher Timothy Harleth will formally welcome the president and the first lady to the White House this afternoon. Harleth is the first usher to ever welcome a president.

Harleth is the highest rank residential officer in the White House and has overseen the recent move out of Trump staffers and deep clean of the Oval Office and the West Wing after their departure.

Harleth was appointed in 2017 during the Trump administration and has indicated that he would like to keep his role, hoping not to be seen as a Trump loyalist.

Harleth reportedly only met Trump one time in the four years he has served.