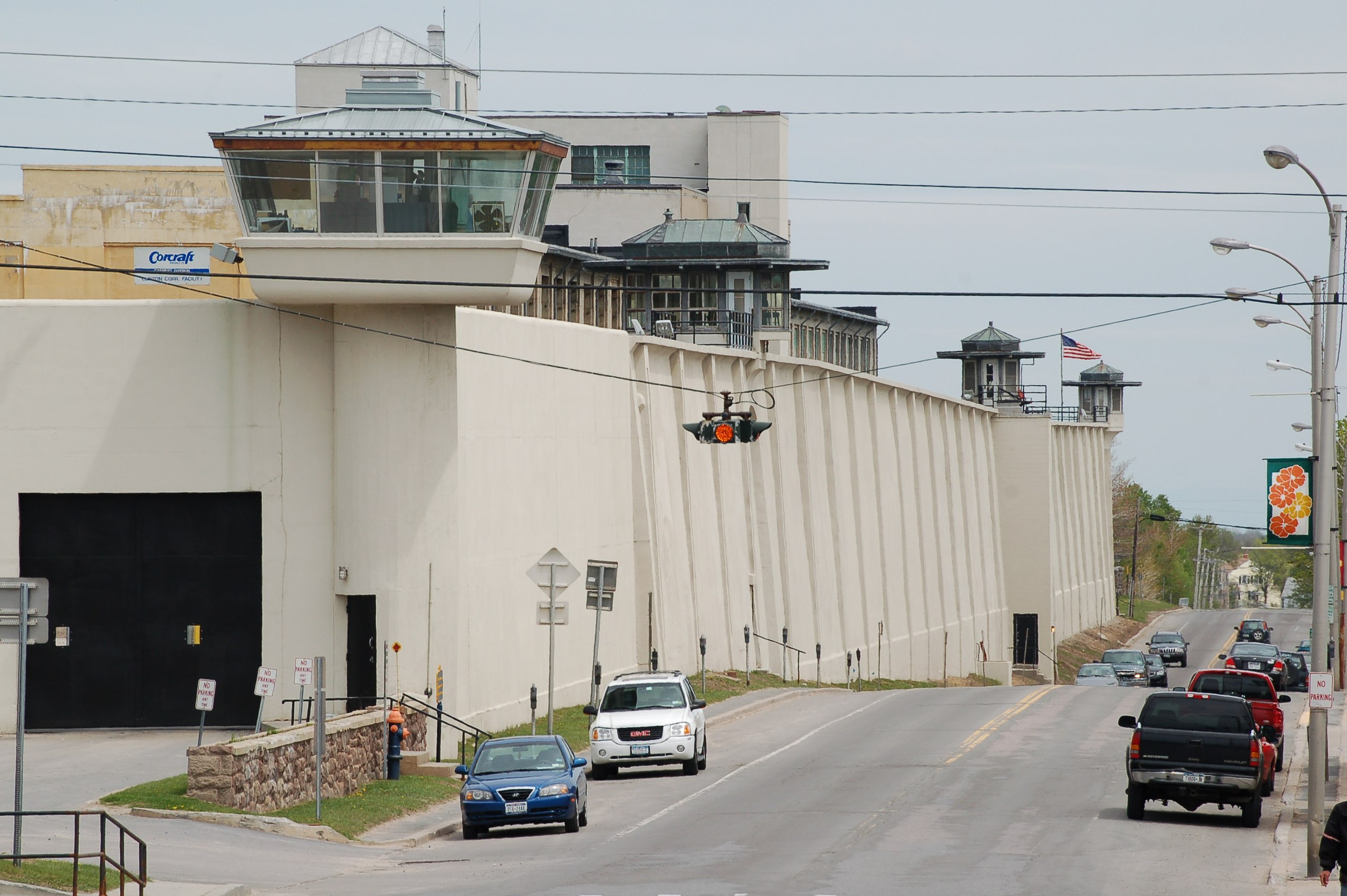 On Tuesday, President Joe Biden signed an executive order calling on all Justice Department contracts with private prison companies to not be renewed.

The prison industry has been under heavy scrutiny from activists, who have accused it of profiting from human suffering. By structuralizing a system that benefits from higher prison populations, contractors and businesses directly profit from increased incarceration, which disproportionately to minorities. Biden said his move to separate the Department of Justice from the prison industry should prevent the government from profiting off of prisoners.

The executive order, as well as several others, have been part of a broad push to combat systemic racism. In recent days, Biden also signed orders denouncing racism against Asian-American and Pacific Islanders, which has been on the rise since the COVID-19 pandemic broke out.

“I’m not promising we can end it tomorrow, but I promise you, we’re going to continue to make progress to eliminate systemic racism,” Biden said before signing the orders. He added that “every branch of the White House and the federal government is going to be part of that effort.”

White House Press Secretary Jen Psaki directly cited Trump-era rules as intentionally disparaging minorities. “The actions taken by the prior administration, for all intents and purposes to destroy the Affordable Care Act, didn’t help any Americans and certainly didn’t help communities of color,” she said.

Susan Rice, who chairs the Domestic Policy Council, echoed Psaki’s comments. “Americans of color are being infected by and dying from COVID at higher rates,” she said, noting that “40 percent of black-owned businesses have been forced too close for good during the COVID crisis.”